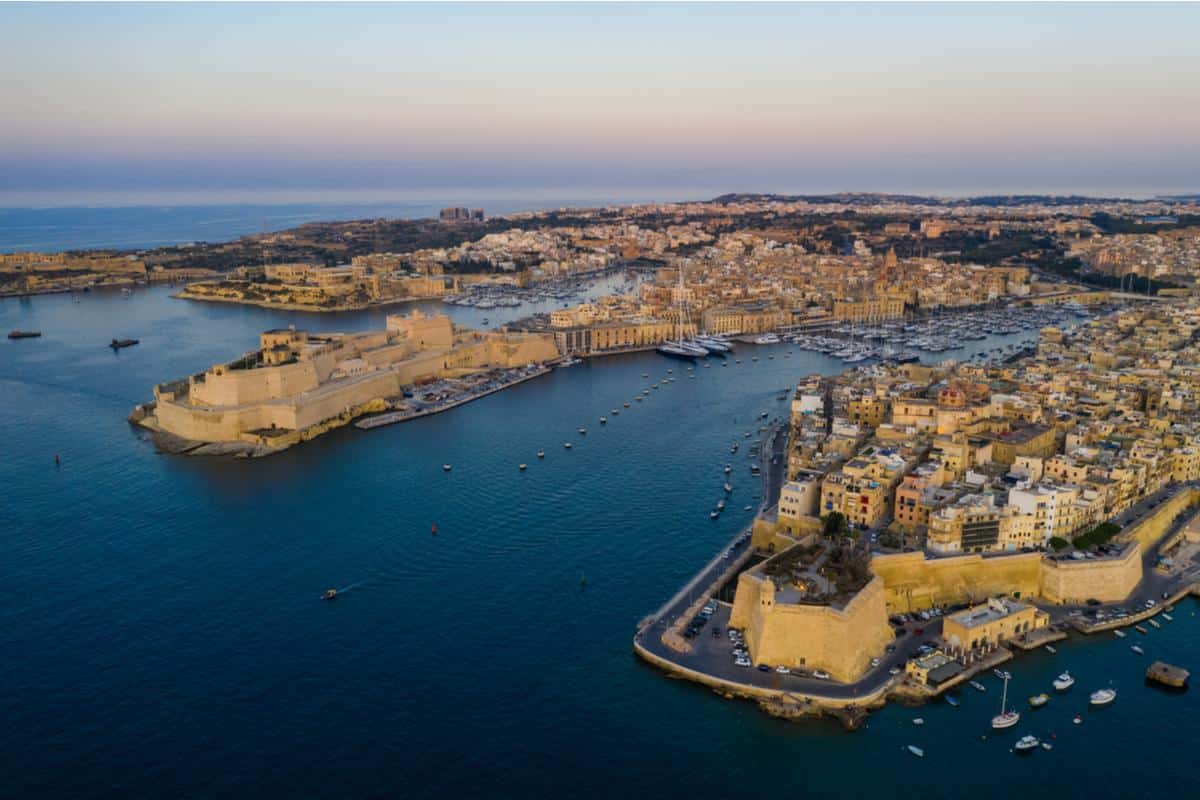 Rent to be capped at 2% of property value, with state absorbing most costs

Around 1,400 properties in Cottonera are believed to be bound by pre-1995 lease agreements. Photo: Shutterstock

Landlords of properties bound under pre-1995 leases will be able to claim up to two per cent of the property’s market value in rent, as part of a major reform announced by the Prime Minister on Saturday.

The reform will see the government absorb most of the additional rental costs thousands of families are expected to face as a result of the change, which is intended to wipe away a law that courts have repeatedly deemed to be unconstitutional.

Pensioners and social welfare beneficiaries in housing bound by pre-1995 leases will have their rental costs covered in full by the state up to a maximum of €10,000 per year, per family.

Tenants in full-time employment will pay a maximum of 25 per cent of their income on rent, with the state paying the balance up to that €10,000 yearly maximum.

Tenants in properties valued at €500,000 or more will be offered alternative accommodation by the state, if they are unable to afford the extra rental costs over-and-above the €10,000 threshold for government assistance.

Rent will be established by the Rent Regulation Board, which will appoint an architect to value the property in question.

Prime Minister Robert Abela said that the two per cent cap would respect the rights of both landlords and tenants and strike a balance between the two.

Tenants affected by the change will be offered help and free legal advice by a new department to be set up within the Housing Authority. A freephone service will also be up and running by Monday, he said.

‘We must carry this burden of protection’

“Tenants should not be made responsible for the state’s failure to act quicker and more decisively,” Abela said in announcing the reform. “We have people living in fear that they may end up without a roof over their head. We must carry this burden of protection ourselves, as a state.”

Social Accommodation Minister Roderick Galdes said the laws regulating pre-1995 rents had been drafted at a time when Malta was suffering through war and poverty.

Just under 10,000 families will be affected by the reform, with 2,000 properties in Valletta and 1,400 in Cottonera currently bound by the old lease laws.

He reassured tenants who now faced the prospect of finding a new home that
the Housing Authority would be with them to help them throughout the process.

“Nobody will be forced to pay more than they can, and nobody will be pushed out into the street,” Galdes said.

Under Maltese law, landlords whose property had been rented out prior to June 1, 1995 have no right to refuse renewal of the lease and have to make do with what is known as ‘fair rent’, with no way of raising rents to reflect market rates.

Legal amendments introduced in 2009 failed to satisfactorily resolve the issue, and the lease law has been successfully challenged in local courts as well as the European Court of Human Rights.

But despite multiple judgements finding in landlords’ favour and awarding them compensation, the government has previously been reluctant to revise the law effectively, fearing that thousands of families risked being made homeless if they were to be forced to pay market rates for their homes.

The reform will be in large part taxpayer-funded, although the exact amount it will cost will depend on various factors, Abela noted.

He said its cost would depend on how many landlords applied to the Rent Regulation Board to raise rent prices for their properties, as well as on that board’s decisions.

Rent increases are often done in a gradual way and the increase would not necessarily add up to two per cent of the property’s value, the prime minister said.

‘Too little too late‘

In a statement, the Nationalist Party said the proposed reform was “too little too late” and would only serve to postpone the problem.

The PN said the changes would send thousands of the people to the courts and increase tensions between tenants and landlords.

“The Labour government is choosen to remain indifferent to the precarious situation thousands of families find themselves while also ignoring the thousands of landlords who wish to enjoy their properties as they are entitled to,” the party said.

It added that the problem could not be solved without decisive action to address the shortage of social housing availability.