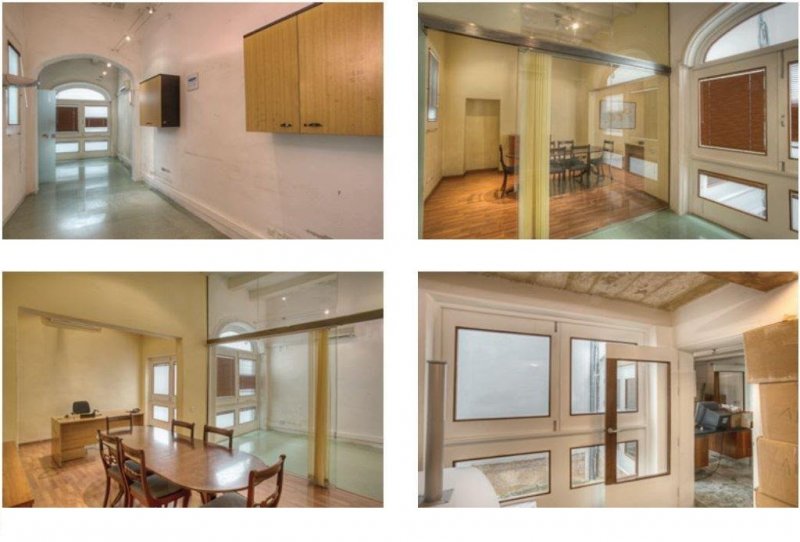 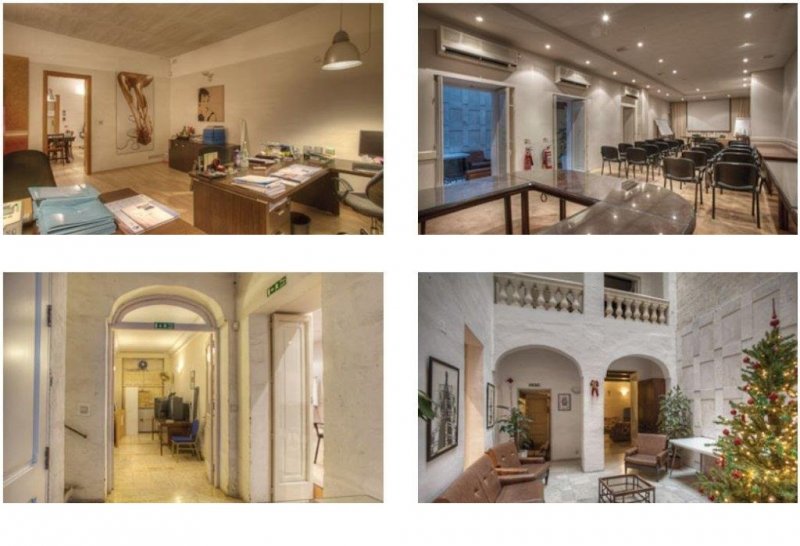 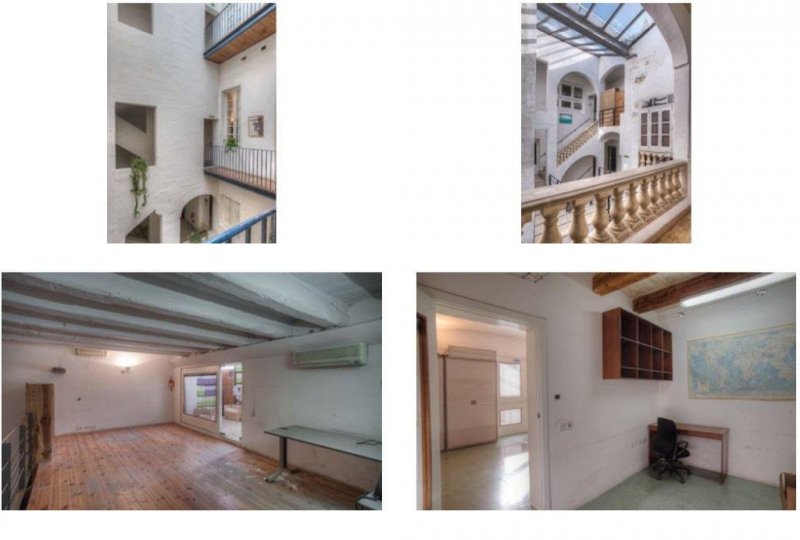 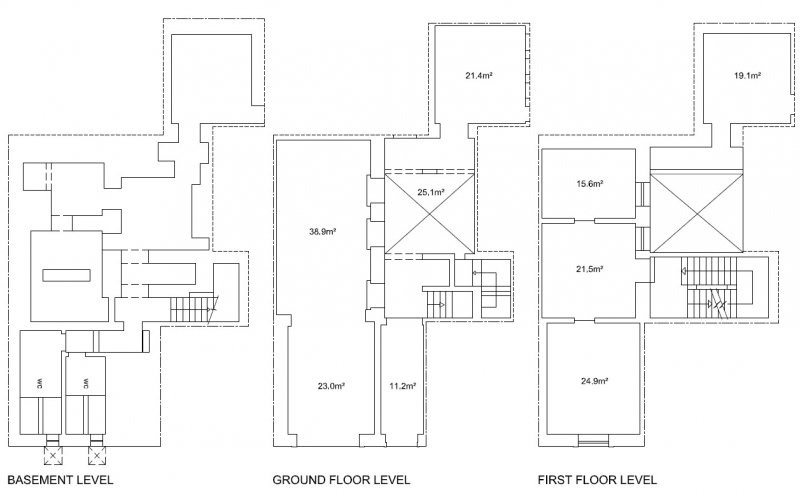 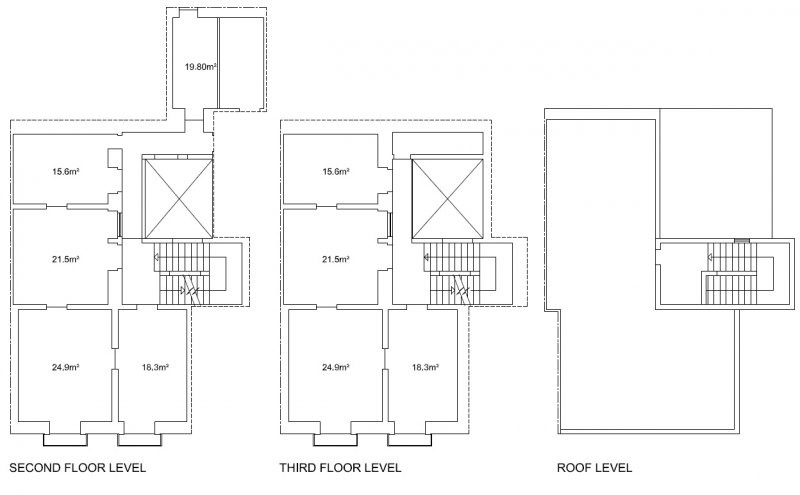 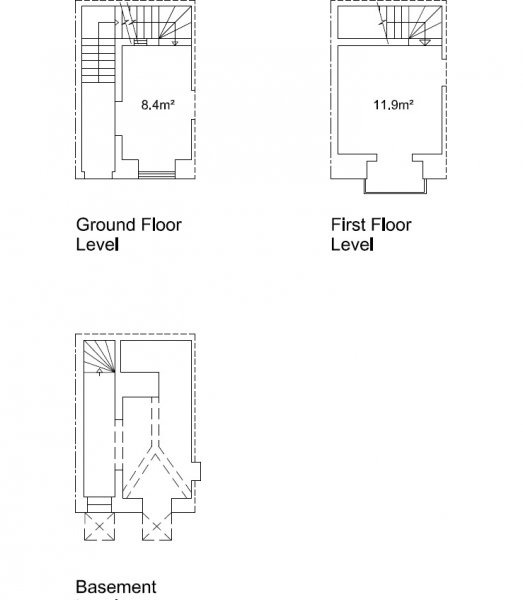 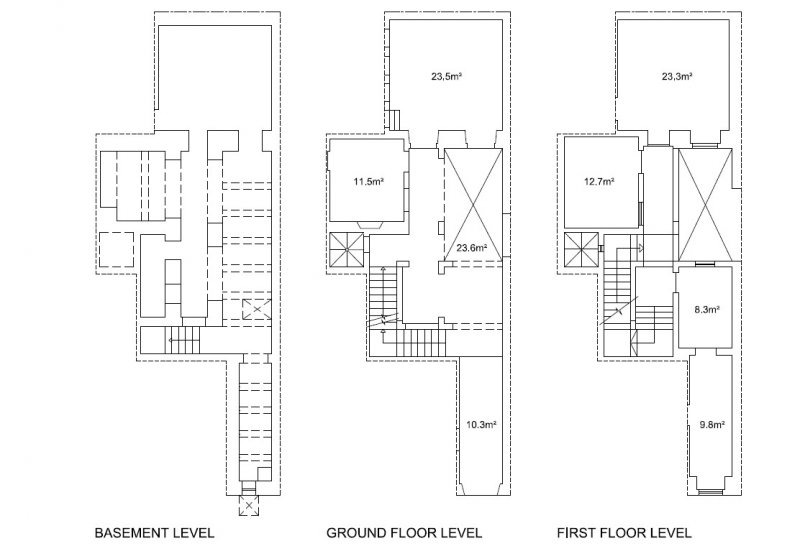 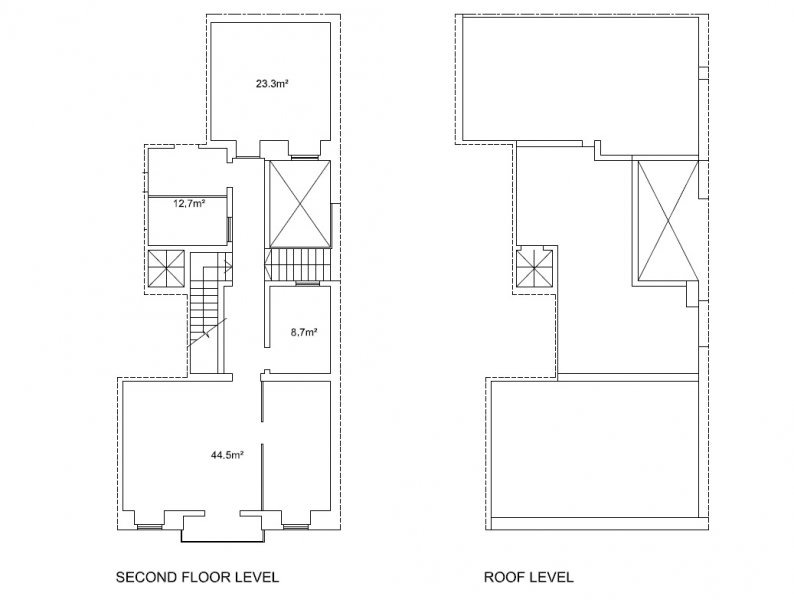 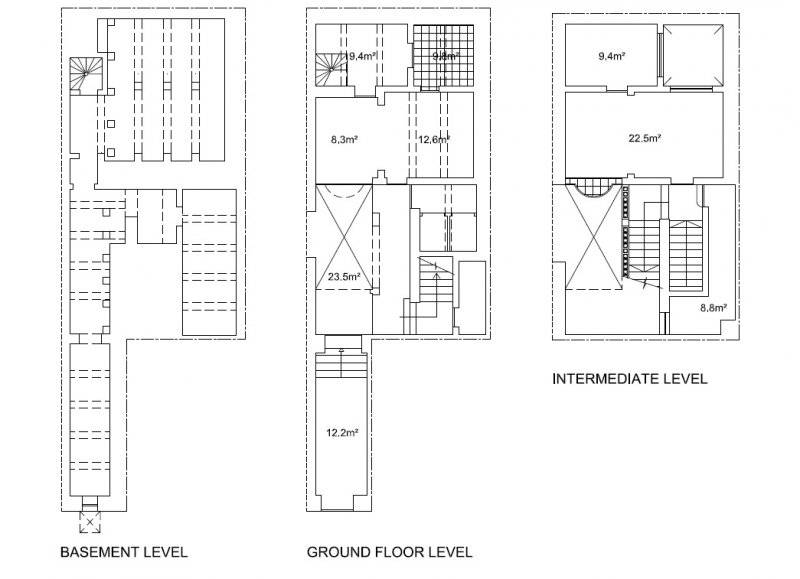 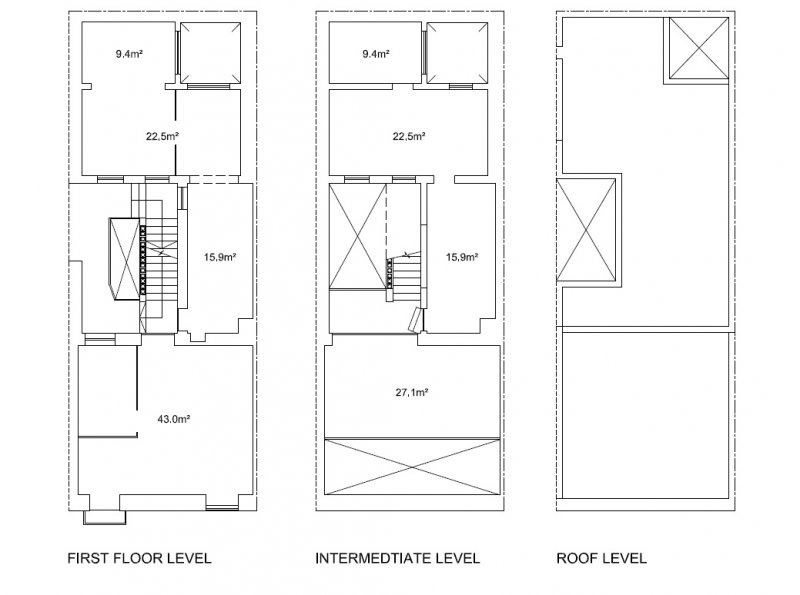 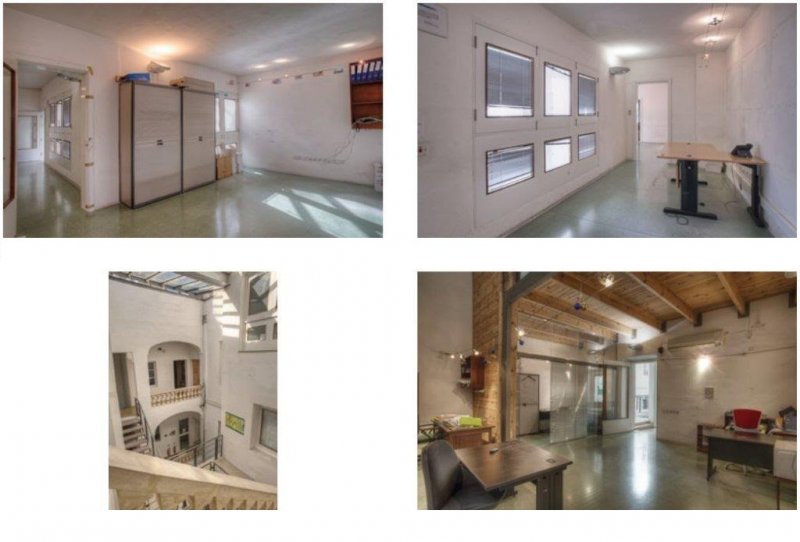 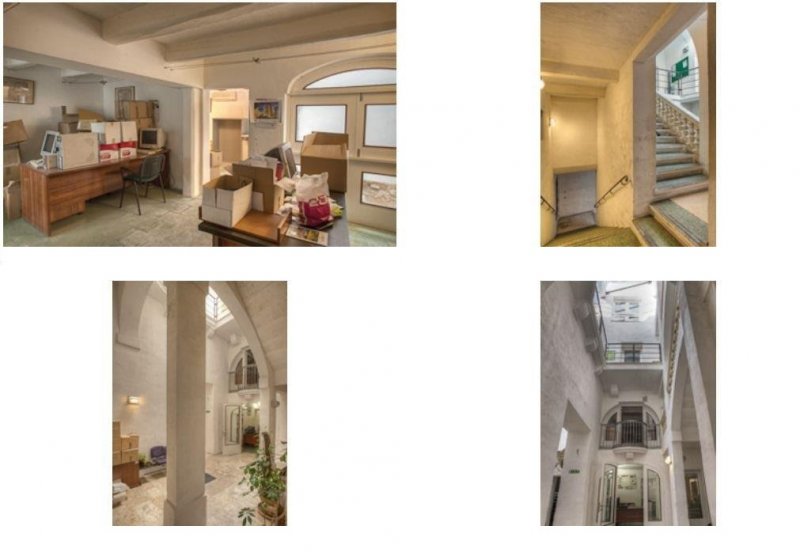 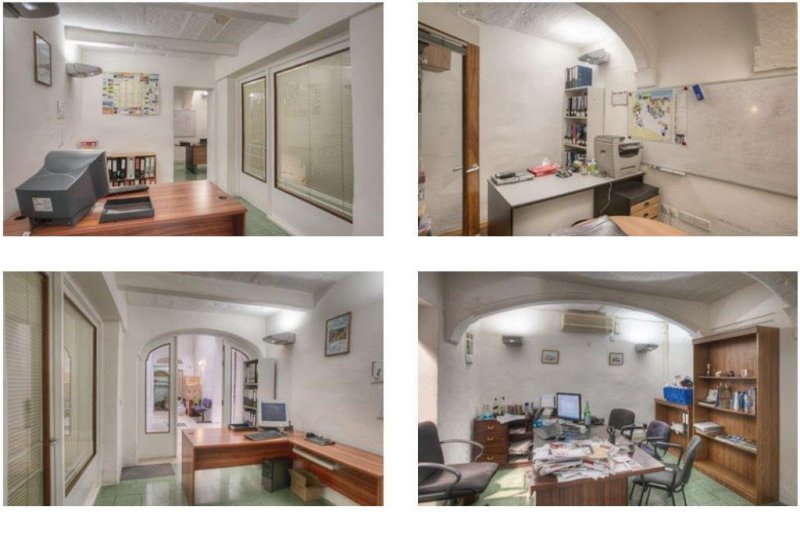 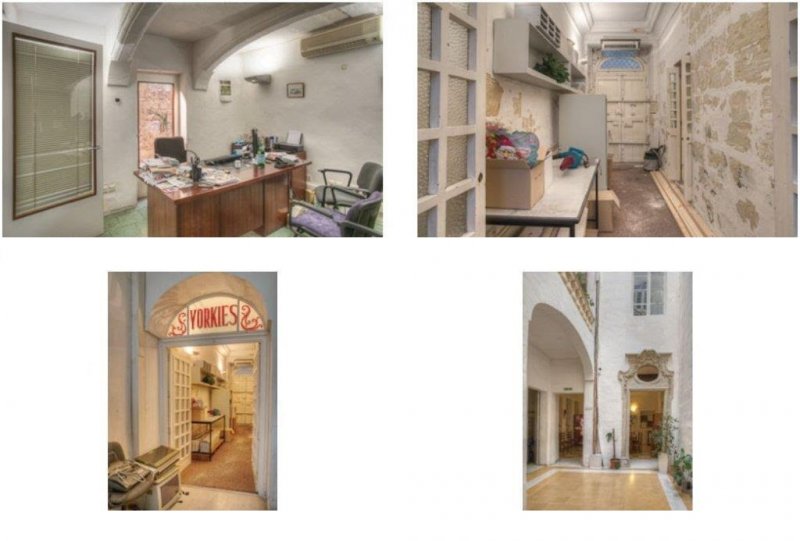 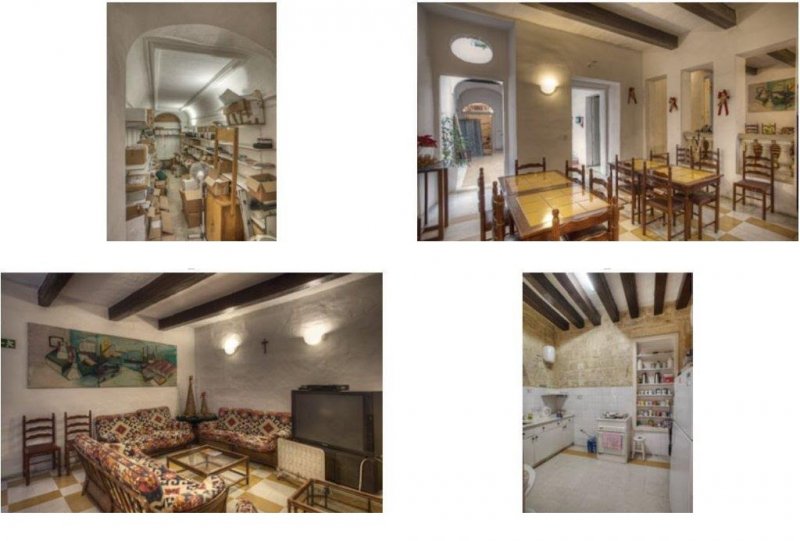 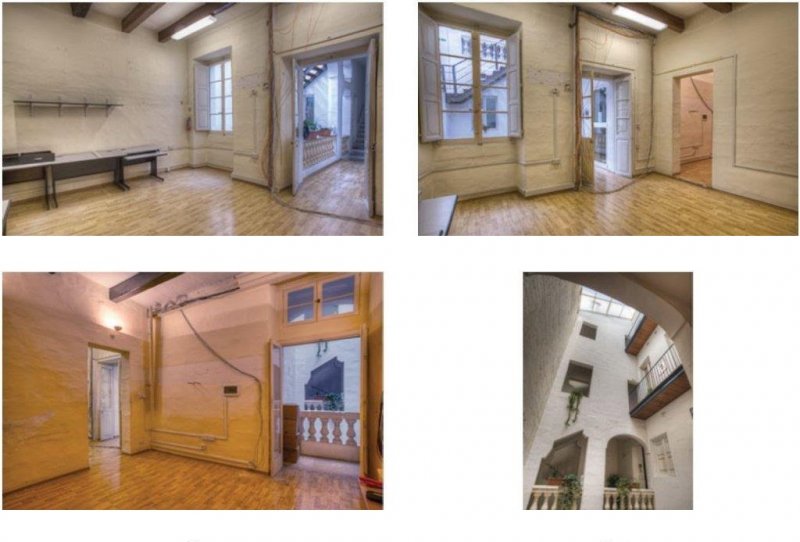 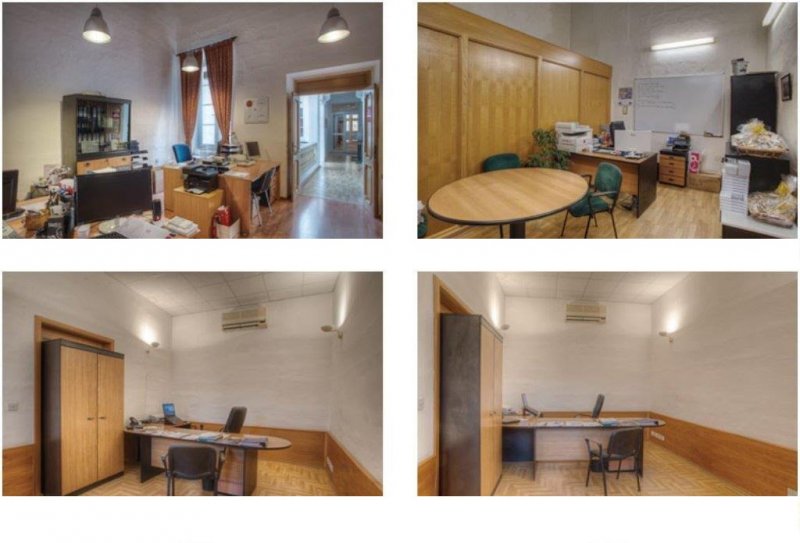 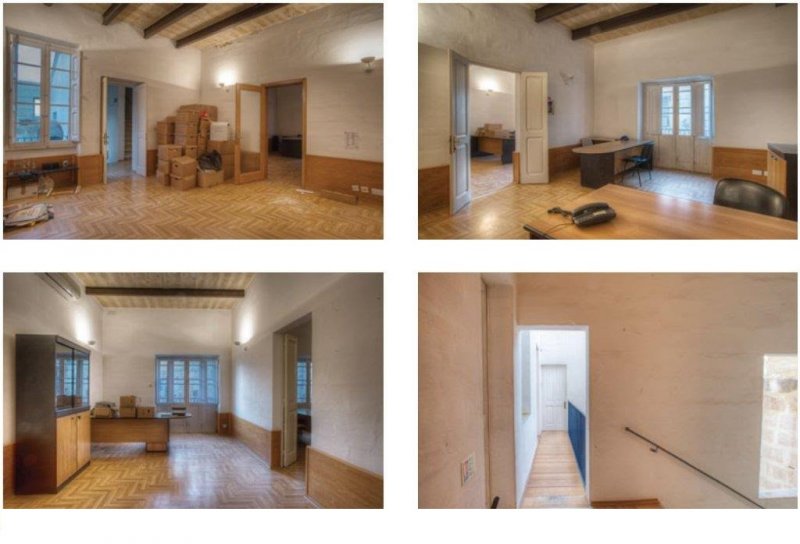 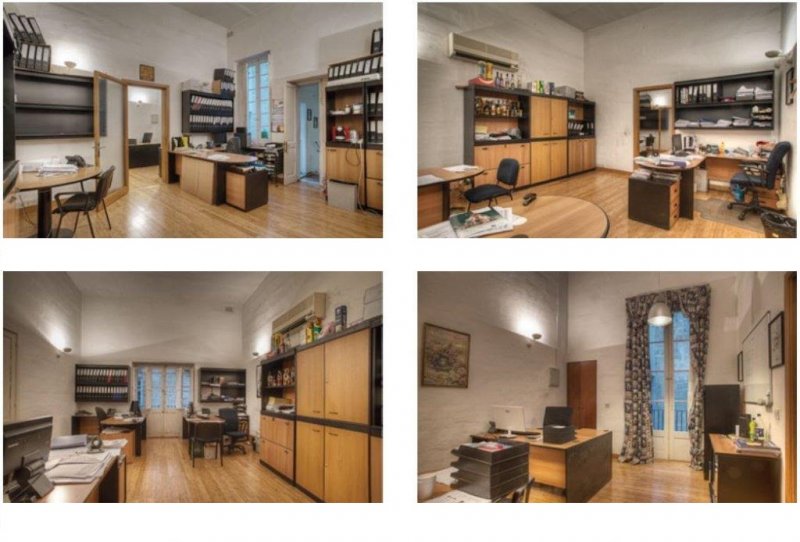 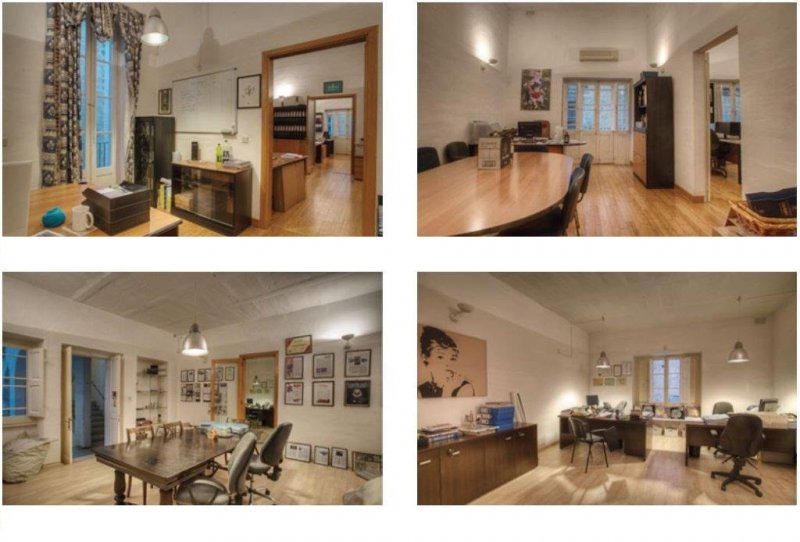 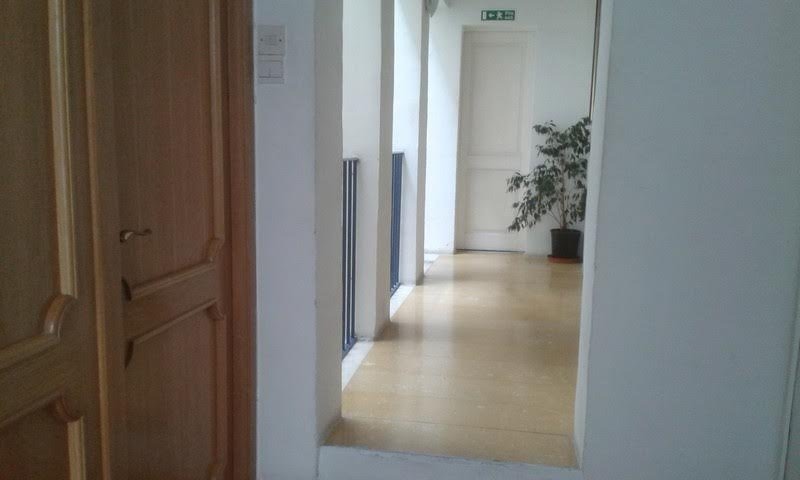 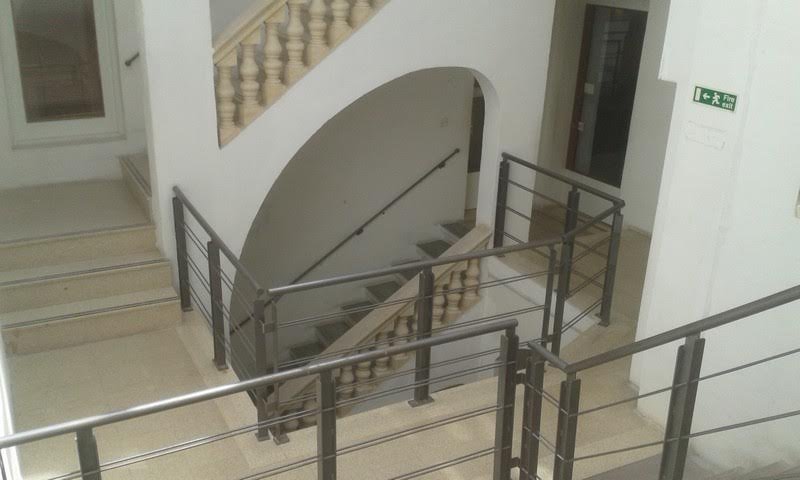 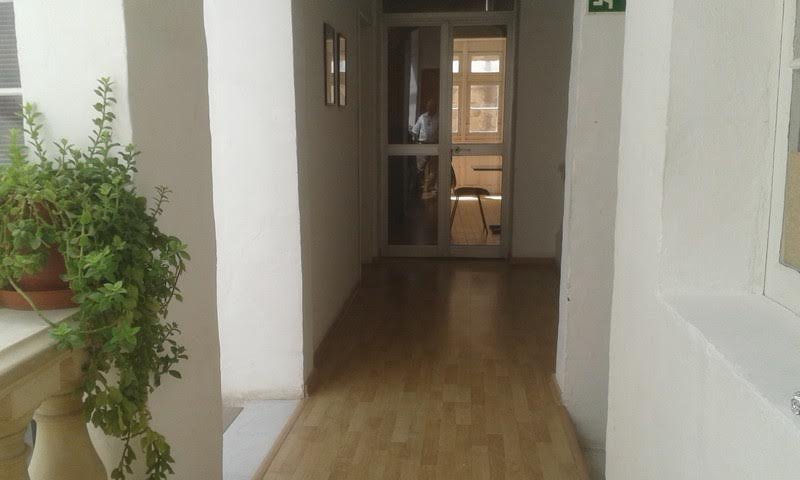 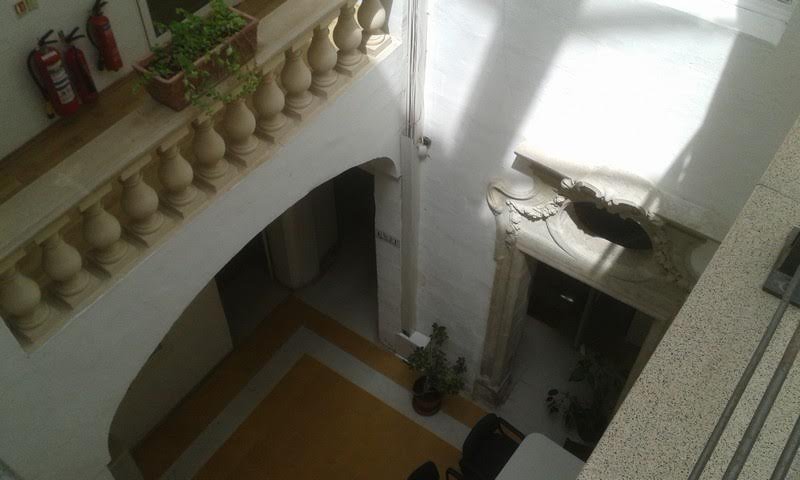 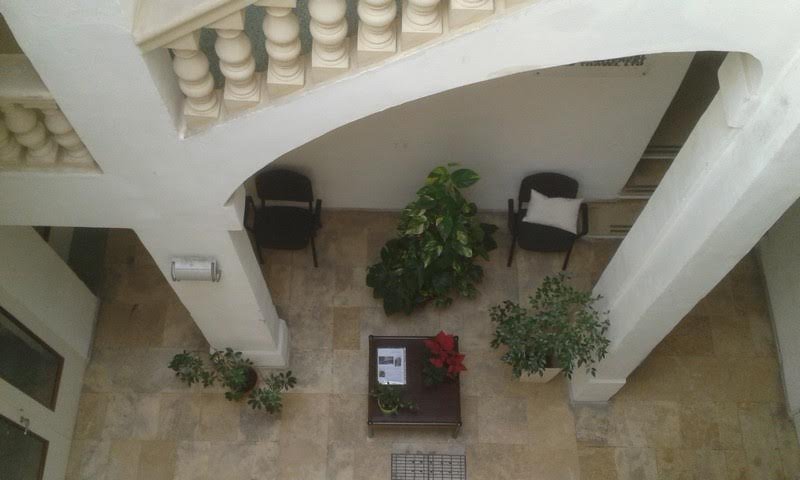 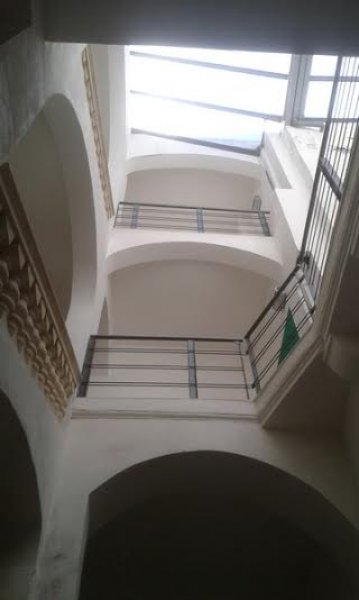 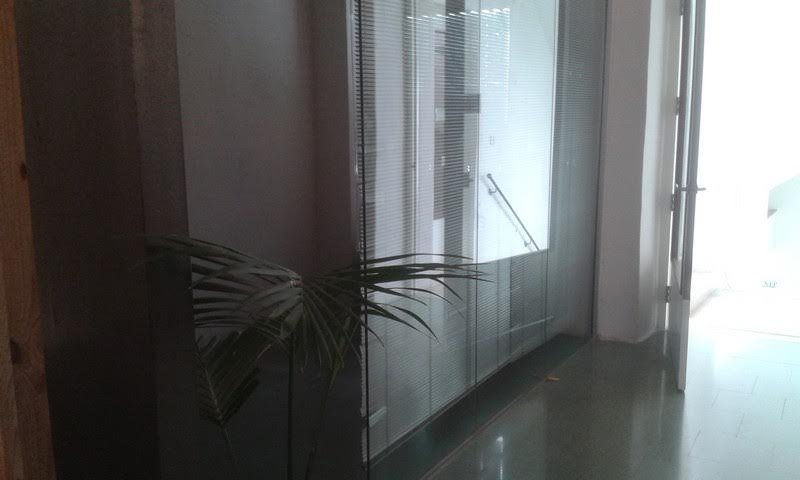 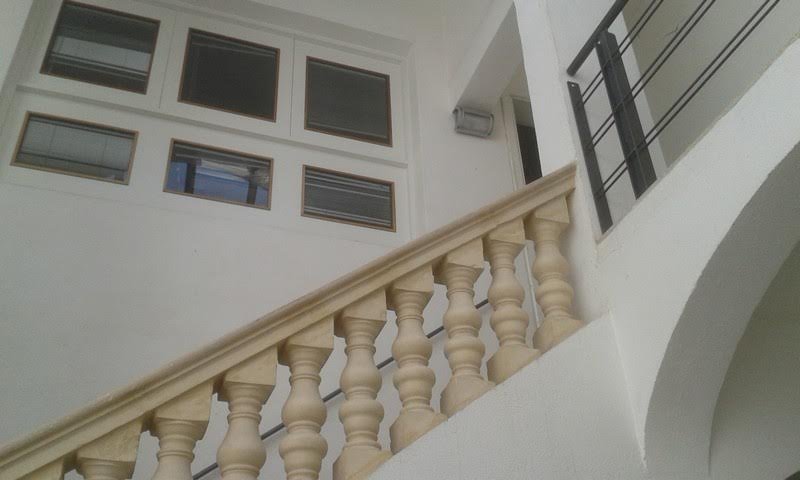 Offices For Rent in Strait Street Valletta A historic office building in the centre of Valletta that has been operational over 100 years. It has ample rooms for boardrooms, conferences, meetings, optional arae for a lift. There is a total of around 1400-1500sqm of room spaces available.    Valletta is the capital of Malta, colloquially known as Il-Belt (English: The City) in Maltese. It is located in the central-eastern portion of the island of Malta,  Valletta is the second southernmost capital of the EU member states after Nicosia.Valletta contains buildings from the 16th century onwards, built during the rule of the Order of St. John of Jerusalem, also known as Knights Hospitaller. The city is essentially Baroque in character, with elements of Mannerist, Neo-Classical and Modern architecture in selected areas, though World War II left major scars on the city. The City of Valletta was officially recognised as a World Heritage Site by UNESCO in 1980.   The city was named after Jean Parisot de Valette, who succeeded in defending the island from an Ottoman invasion in 1565. The official name given by the Order of Saint John was Humilissima Civitas Valletta — The Most Humble City of Valletta, or Città Umilissima in Italian. The bastions, curtains and ravelins along with the beauty of its Baroque palaces, gardens and churches, led the ruling houses of Europe to give the city its nickname Superbissima.