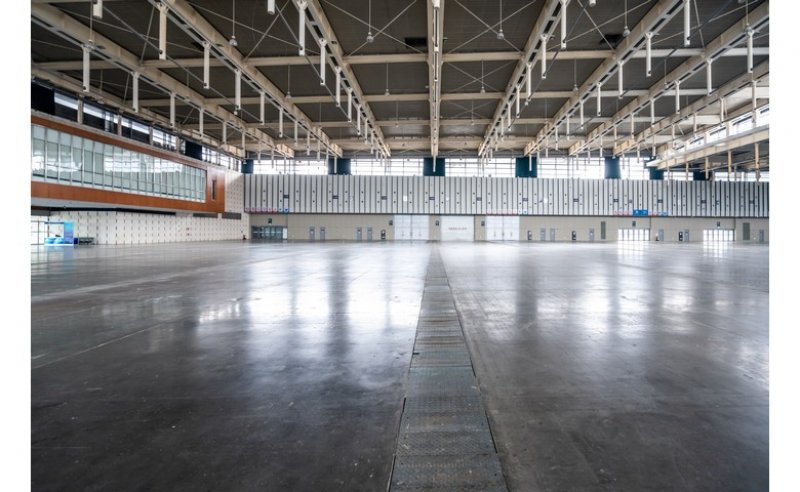 Mosta warehouse , ground floor 550 square metres.    Mosta has a population of 19,018 people.   The area is 6.8 km2   The population density is 2,800/km2   Mosta is a town situated in the middle of the island of Malta, to the north-west of Valletta. In 2010, it had a reported population of 19,018. Mosta celebrates the feast of the Assumption every 15 August, popular among both the locals and the tourists. The town has many legends such as the Mosta Bride (L-Gharusa tal-Mosta) and a lot of historical places such as the Victoria Lines and medieval chapels. Mosta has its own scouts and girl guides as well as two band clubs (Nicolo’ Isouard and Santa Marija) and two fire works factories that make spectacular fire works. A lot of traffic passes through Constitution Street, one of Mosta’s main streets which connects the South to the North. The main attraction in Mosta is the Rotunda – a huge round church with the third largest unsupported dome in the world.