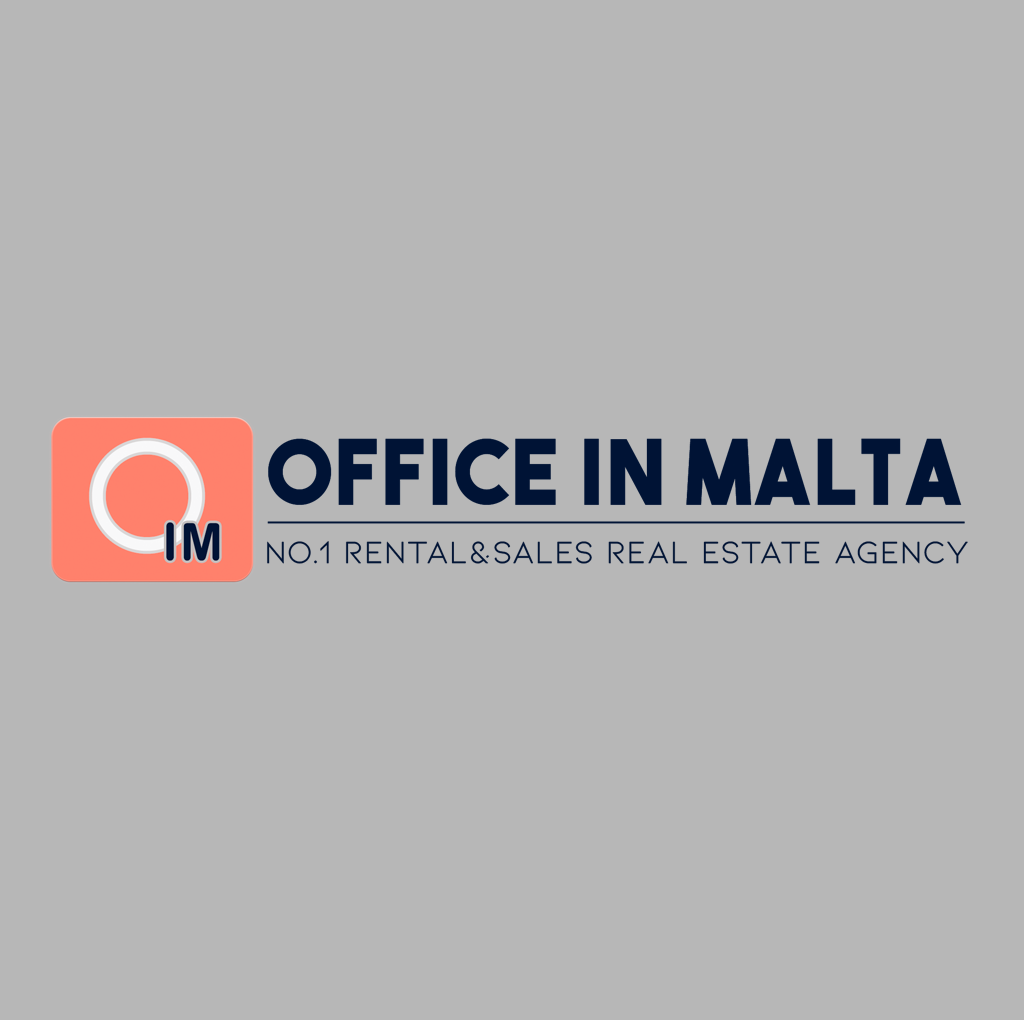 Office in Floriana Floriana (known as ‘Il-Furjana’) is a town in the Grand Harbour area of Malta, just outside the capital city Valletta.Floriana is the birthplace of many famous Maltese, amongst which the composer of the national anthem, ‘L-Innu Malti’, Robert Samut; former Bishop of Malta Dom Mauro Caruana, the poet Oliver Friggieri, and Swedish Idol winner Kevin Borg. Floriana is named after the Italian military engineer Pietro Paolo Floriani from Macerata who was responsible for building the town’s fortifications. However, the actual building of Floriana as a residential town was the work of the Portuguese Grand Master António Manoel de Vilhena, causing Floriana to be known by the nicknames Borgo Vilhena or Citta Vilhena. Floriana was intended to be a suburb of Valletta but then for various reasons, Grand Master Vilhena changed his mind and renamed this suburb Floriana, thus developing it as a town in its own right.

Super Top Floor Office with Use of Boardroom and Stunning Terrace