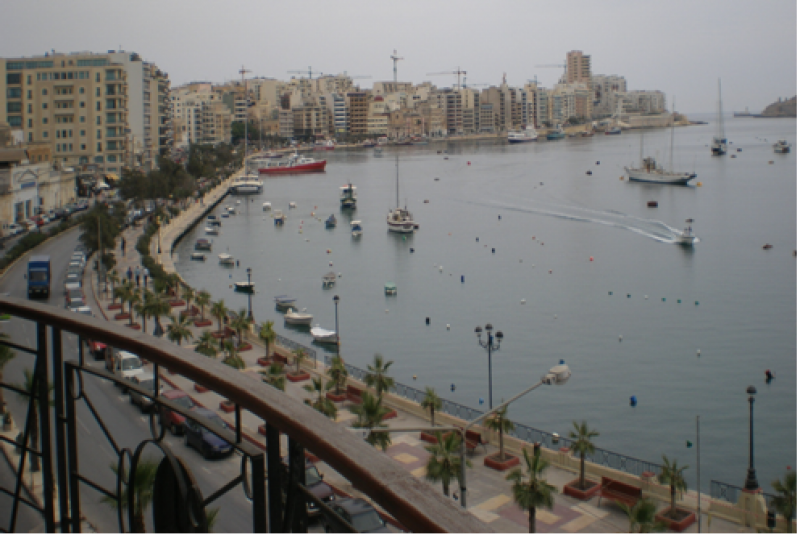 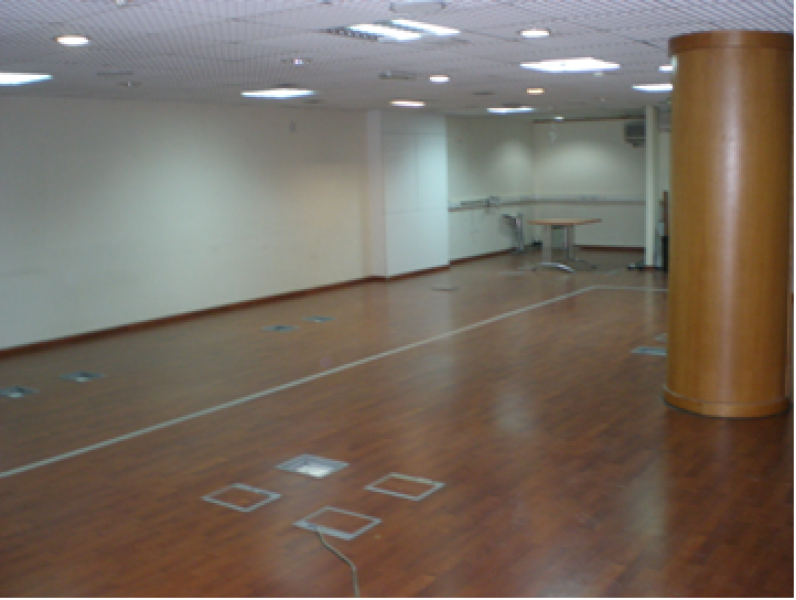 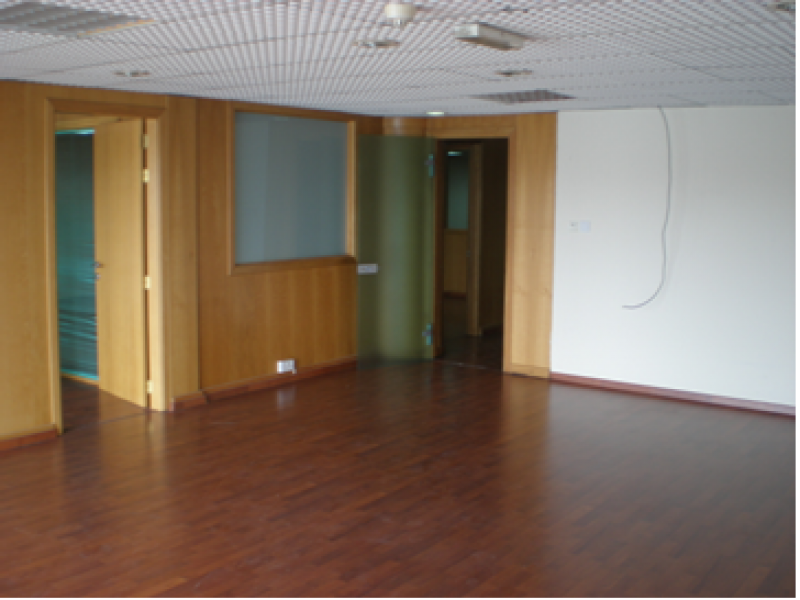 3rd Floor Area  330 sq mts approx Finish Highly finished, un-furnished Fully Air-conditioned Fire Alarm                                                      Electronic key system ,Back-up electricity supply Partly networked Terms Rental € 56,000 per annum, increasing by 5% each year Term Two years ‘di-fermo’, with an option to extend Utilities Not included Common Area Maintenance € 1,200 per annum Gżira  is a town in the north-eastern coast of Malta between Msida and Sliema, and bordering on Ta’ Xbiex. Its population was 8,392 as of March 2011. The word Gżira means “island” in Maltese, and the town is named after Manoel Island which lies just adjacent to the town. The seafront of Gżira is famed for its views of the walled city of Valletta, which are illuminated at night, forming a picturesque backdrop to Manoel Island, the yacht marina and a seafront public garden. Il-Kappara is a bit near Gzira.