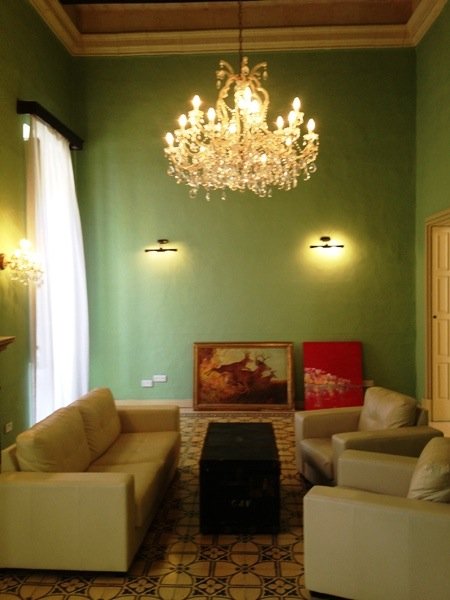 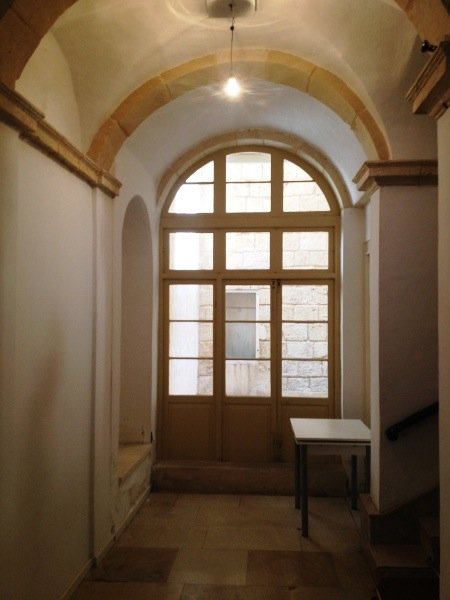 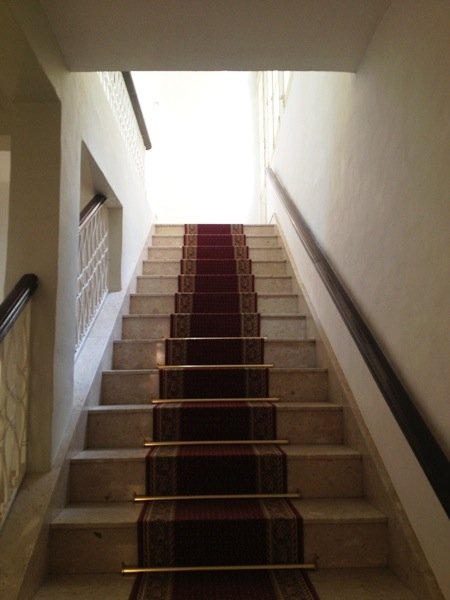 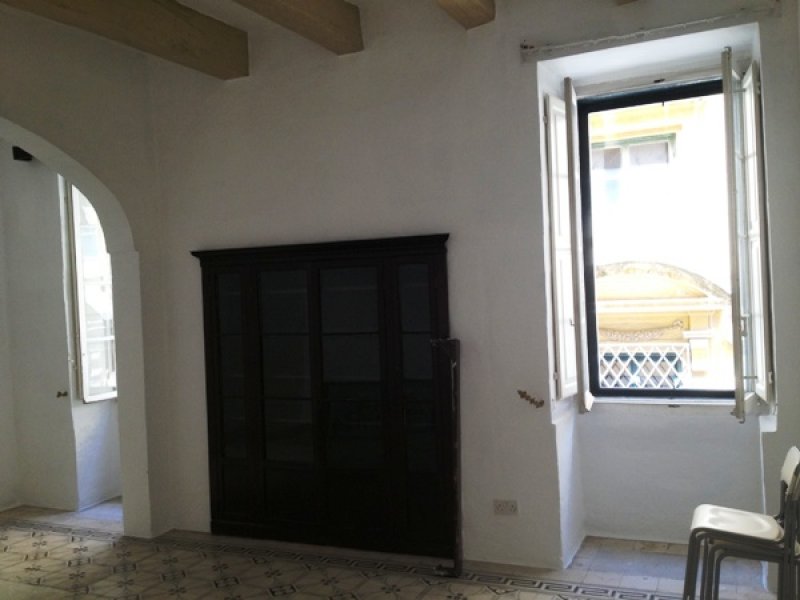 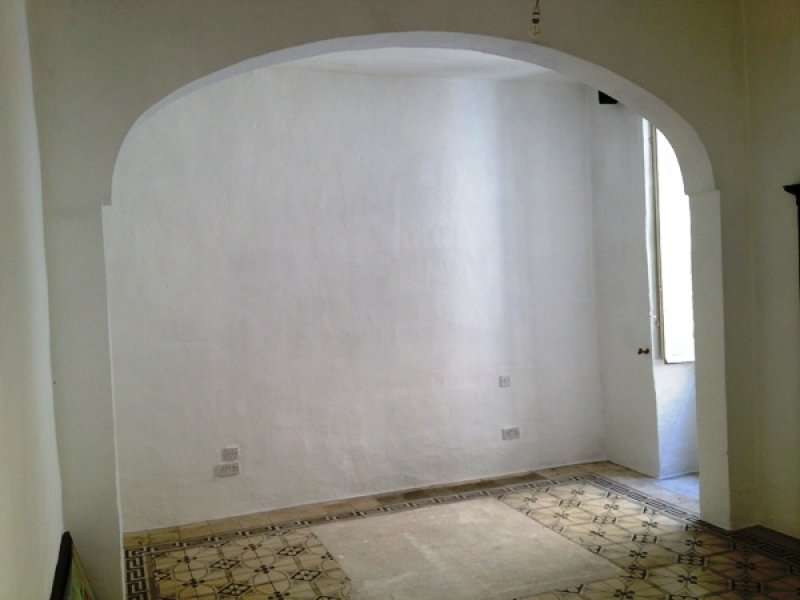 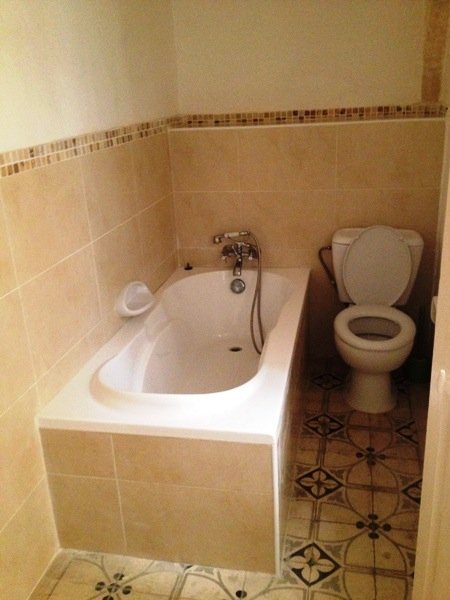 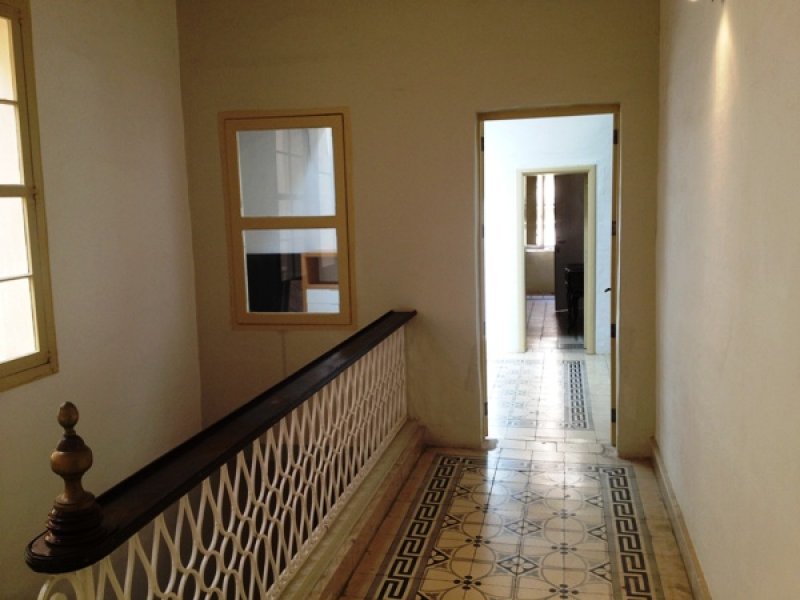 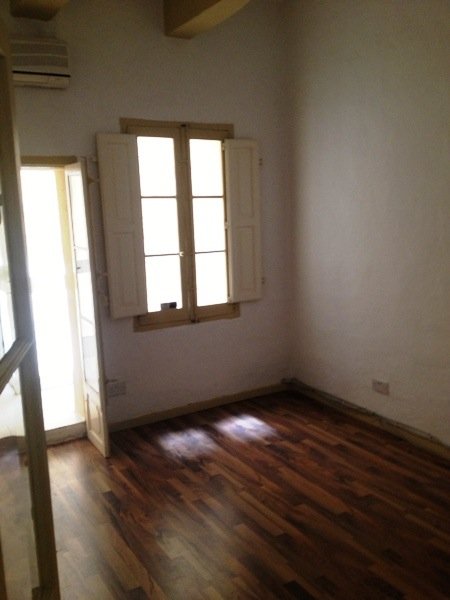 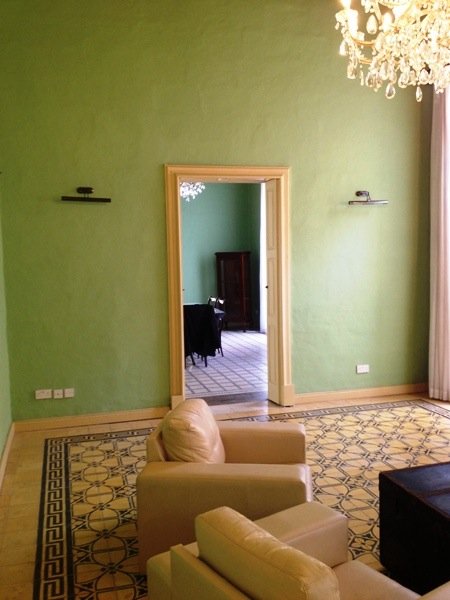 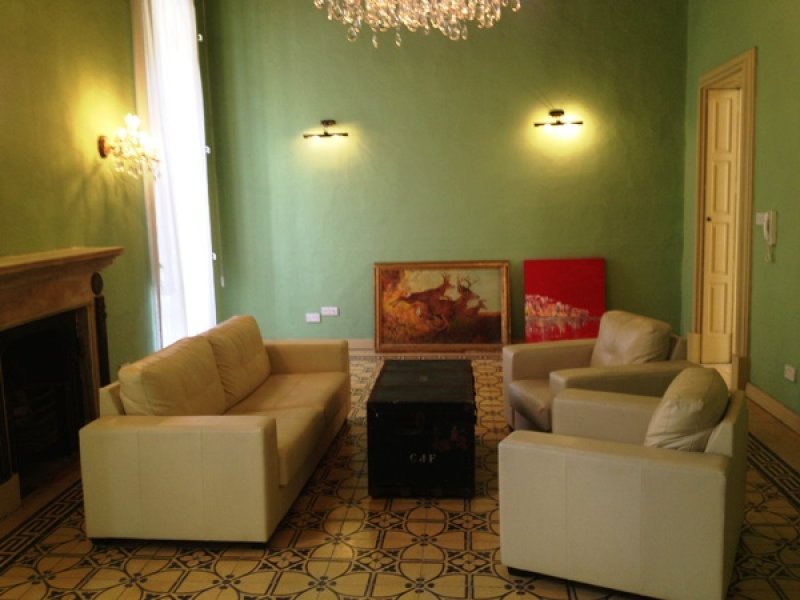 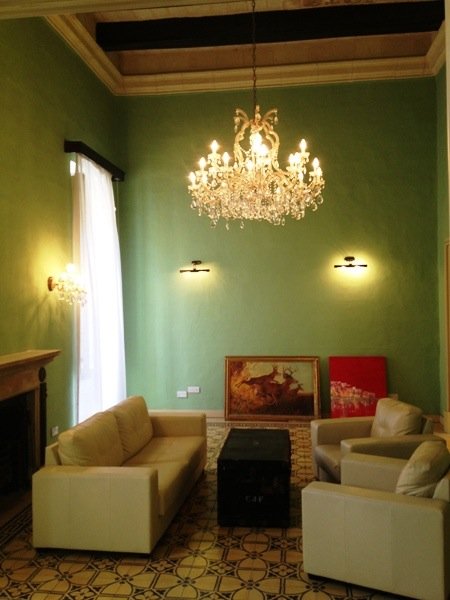 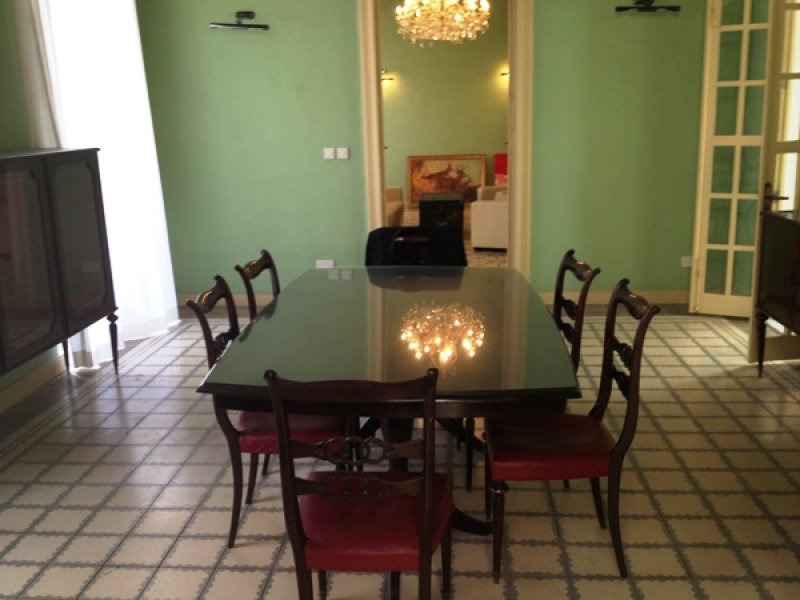 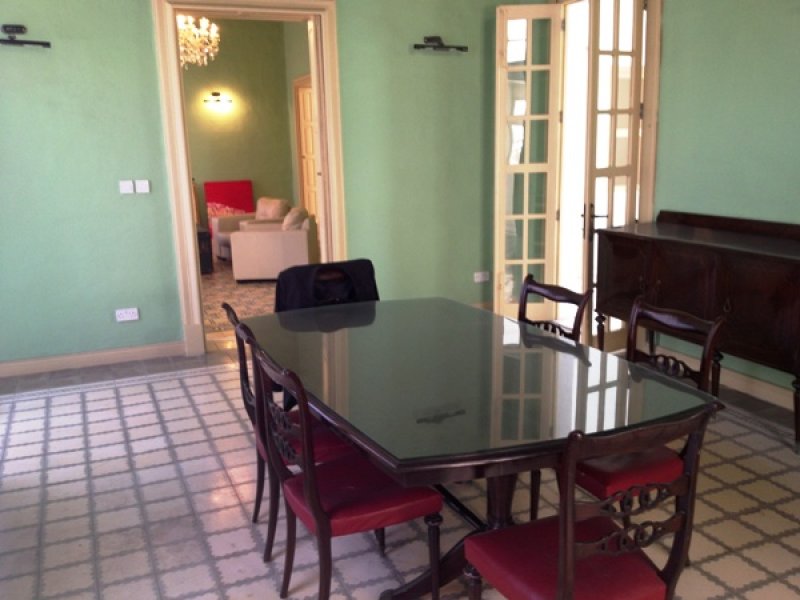 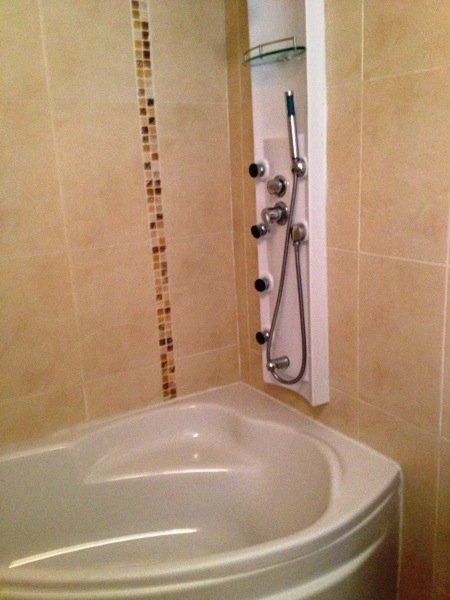 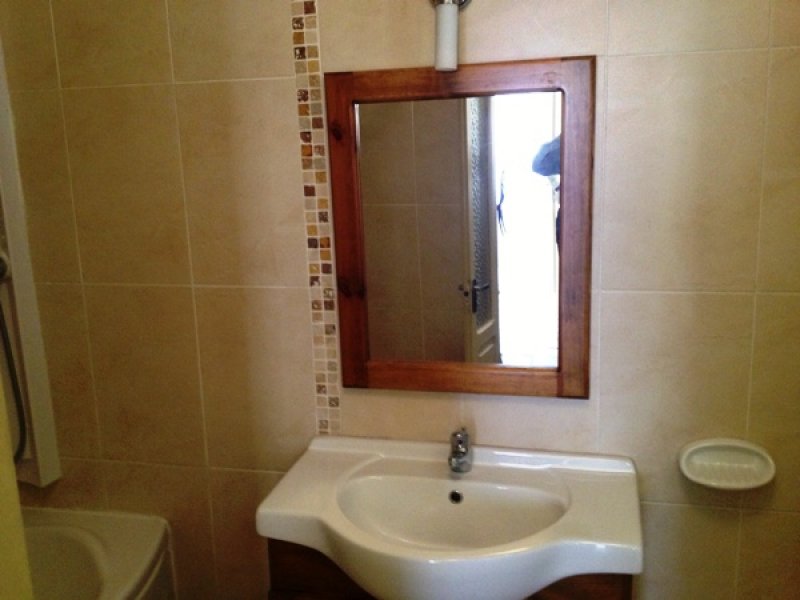 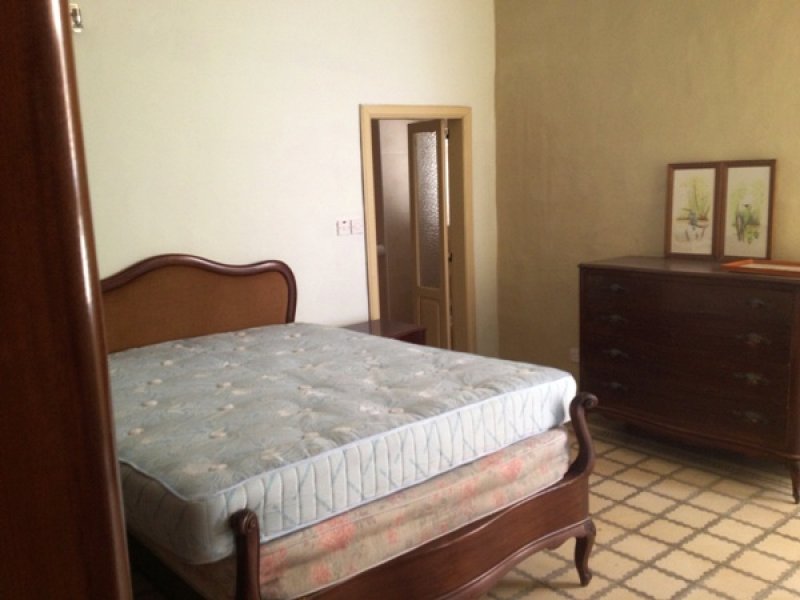 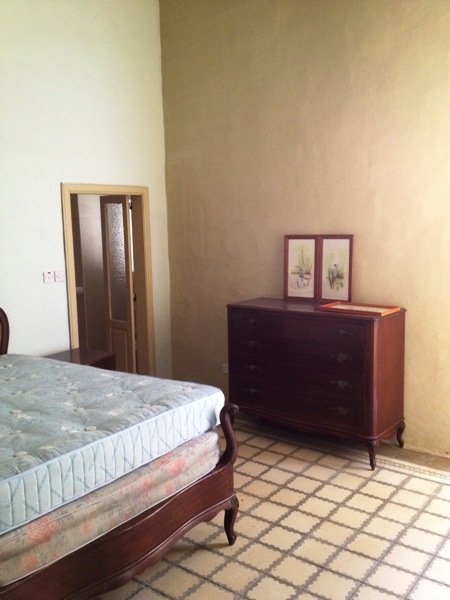 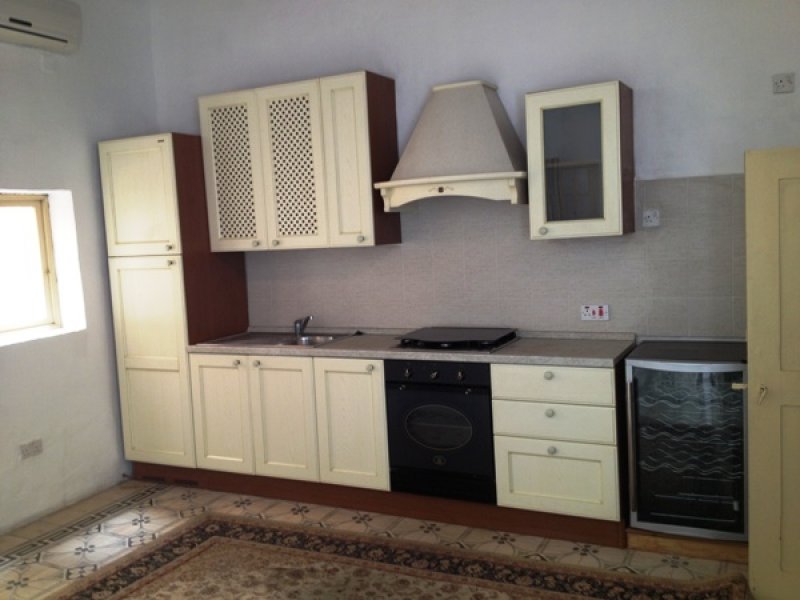 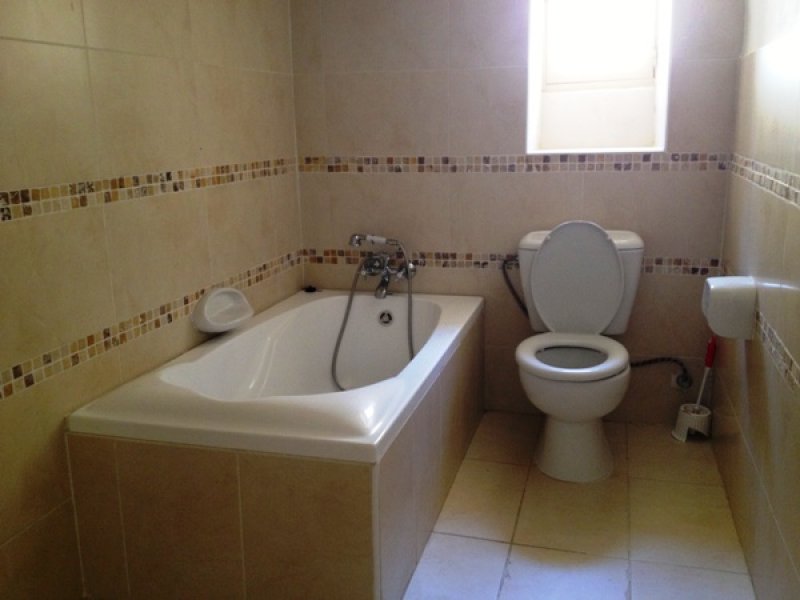 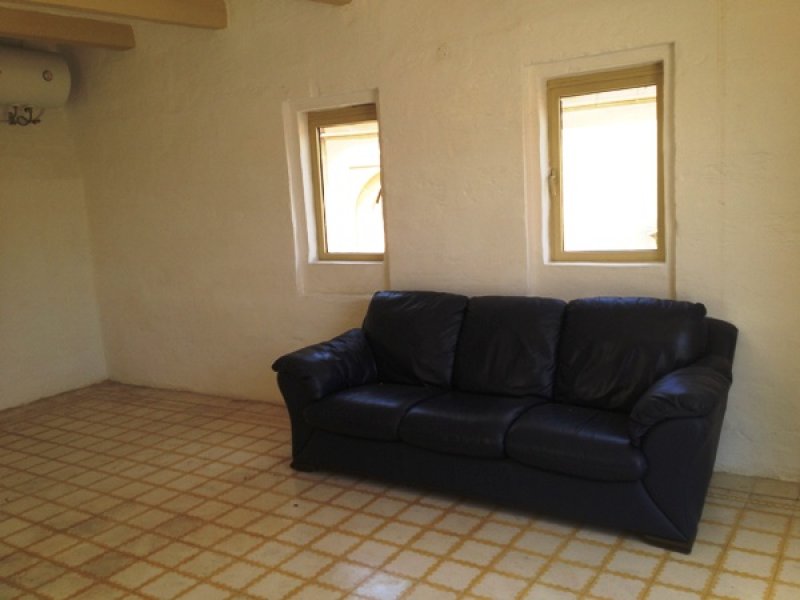 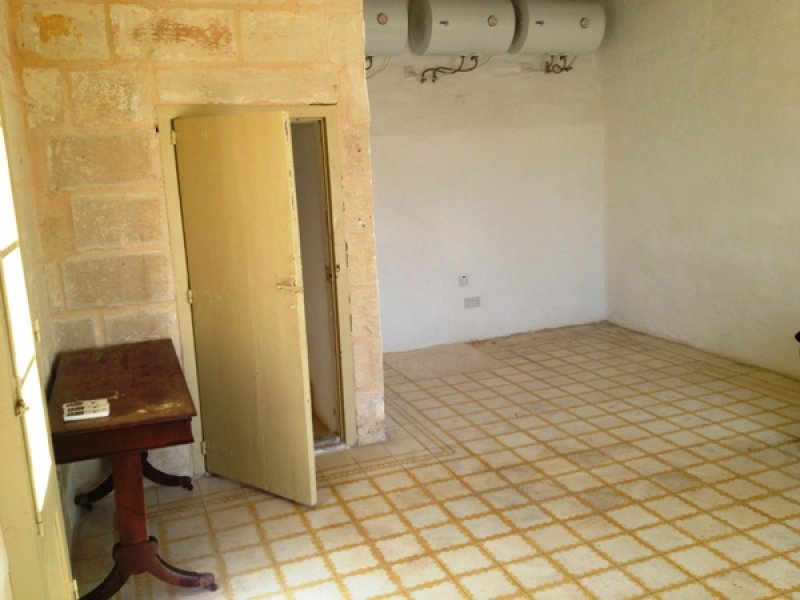 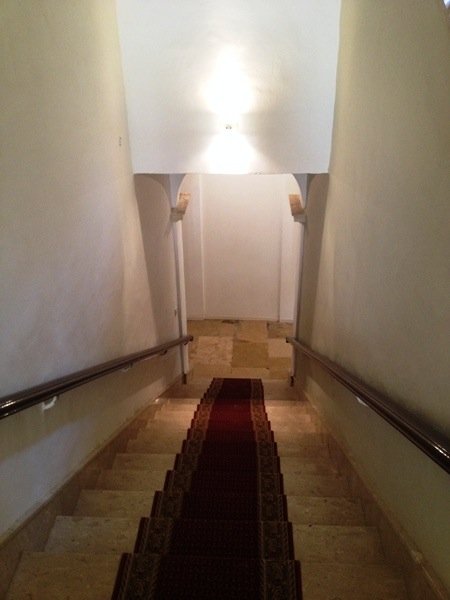 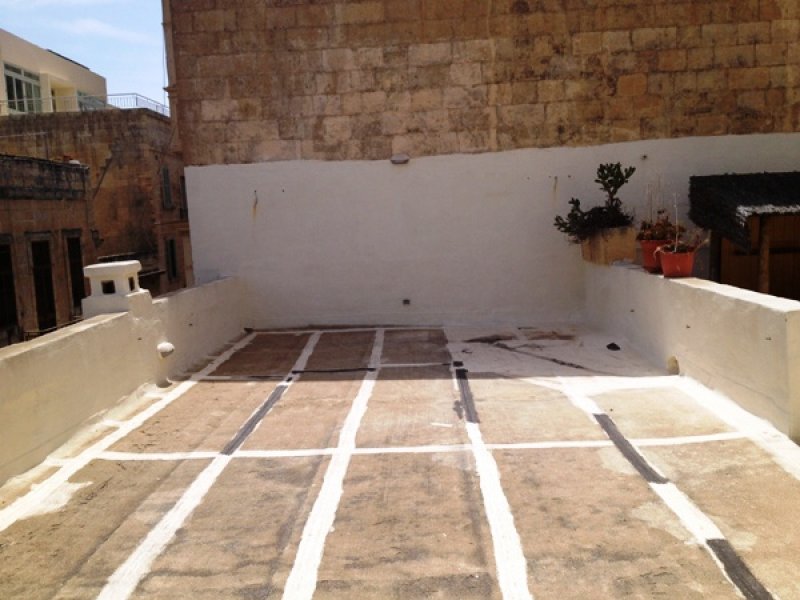 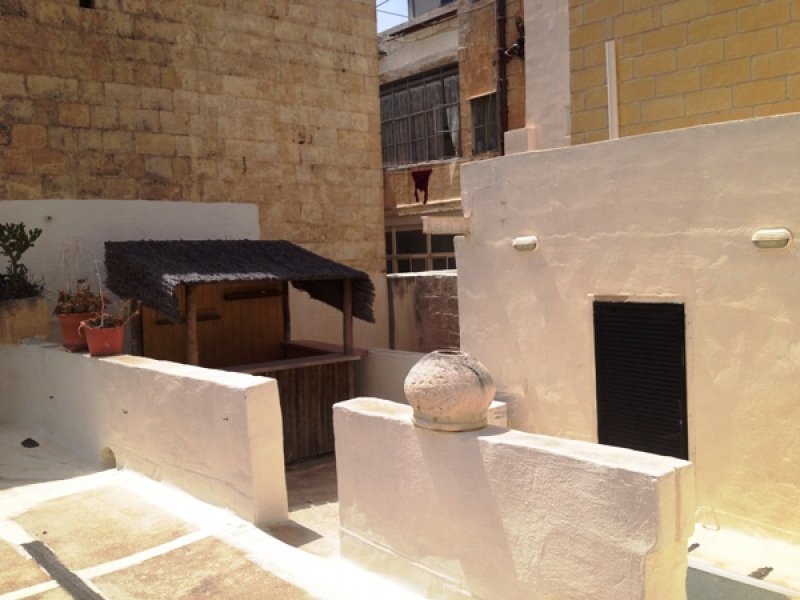 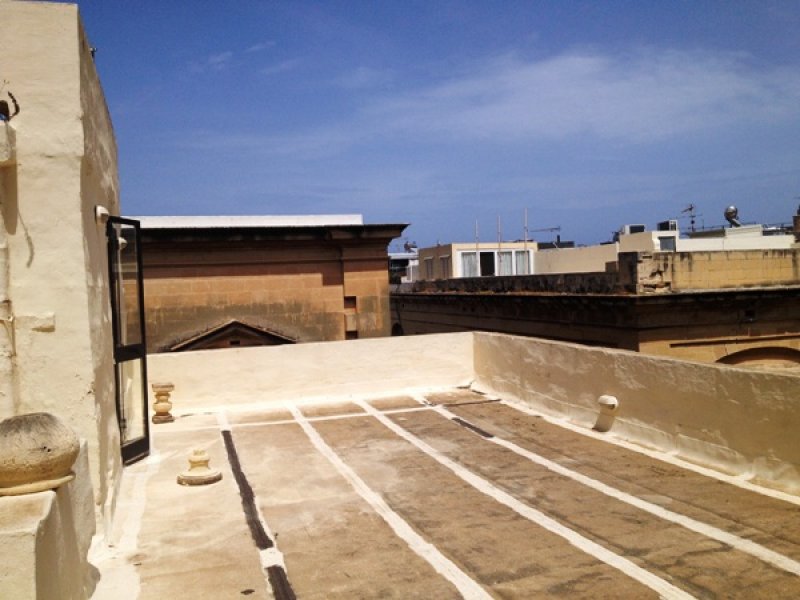 It is built by De Vilhena around 1736. It has been fully refurbished maintaining original features but with modern bathrooms. Just for information It is four bedroomed, two bedrooms on the first floor, one in the middle of the garigor ( spiral staircase) and one on the roof. The bedroom on the first floor without a bathrom can have a bathroom installed en suite and the room on the roof as well. At the moment there are three bathrooms, two ensuite. The top floor has very high ceilings and they can be tastefully divided by wooden partitions to create new rooms or a walk around library. It is furnished with a bedroom, a kitchen ( brand new) with a wine cooler, an antique dining room and two settee sets . There are also a washing machine and a dryer. There are Planning permits in hand for a panoramic glass lift in the yard to all floors including any new ones and for a new three bedroomed apartment on top of the roof, incorporating the present room on the roof. I am at the moment applying for a second floor on the roof. If granted that floor will have unobstructed sea views. Optionally the maisonette adjacent to the house is also for sale. It is a one bedroom maisonette with a fitted kitchen, one bedroom and a sofa bed, all tastefully refurbished. Can be used separately or together with the house. It is rented until February 2014 at 470 Euros per month and will be sold with the lease. It will not be sold on its own. Valletta is the capital of Malta, colloquially known as Il-Belt (English: The City) in Maltese. It is located in the central-eastern portion of the island of Malta, Valletta is the second southernmost capital of the EU member states after Nicosia.Valletta contains buildings from the 16th century onwards, built during the rule of the Order of St. John of Jerusalem, also known as Knights Hospitaller. The city is essentially Baroque in character, with elements of Mannerist, Neo-Classical and Modern architecture in selected areas, though World War II left major scars on the city. The City of Valletta was officially recognised as a World Heritage Site by UNESCO in 1980. The city was named after Jean Parisot de Valette, who succeeded in defending the island from an Ottoman invasion in 1565. The official name given by the Order of Saint John was Humilissima Civitas Valletta — The Most Humble City of Valletta, or Città Umilissima in Italian. The bastions, curtains and ravelins along with the beauty of its Baroque palaces, gardens and churches, led the ruling houses of Europe to give the city its nickname Superbissima.