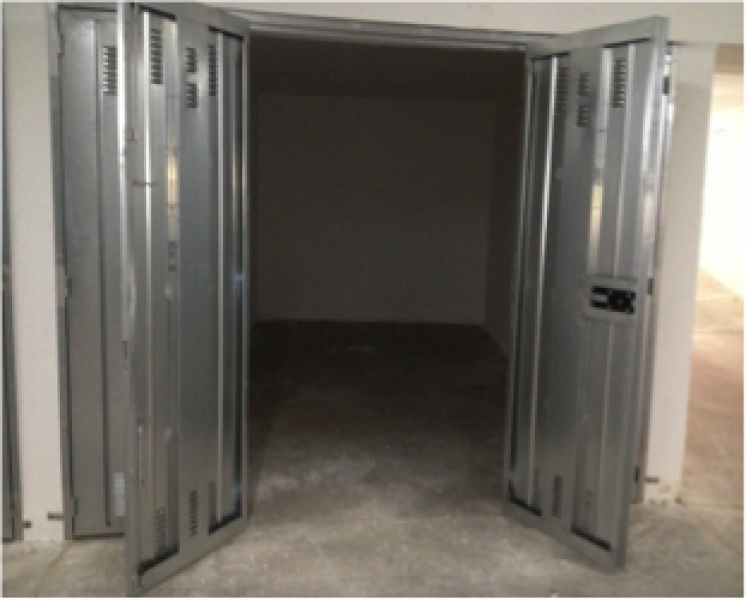 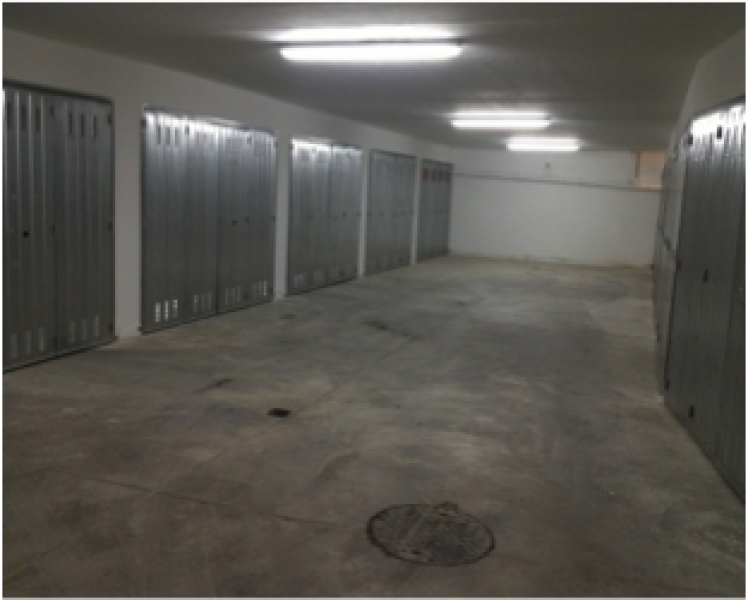 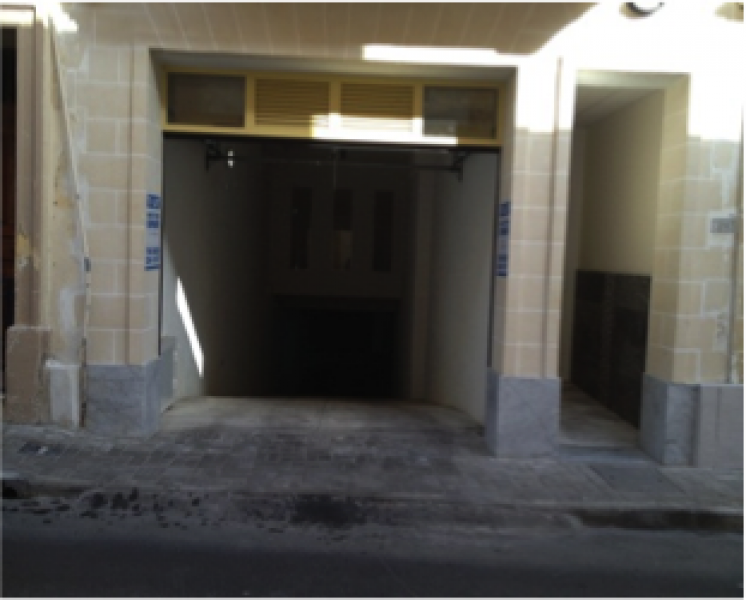 1 car garage, in Gzira. 1000€/year Gżira (or il-Gżira) is a town in the north-eastern coast of Malta between Msida and Sliema, and bordering on Ta’ Xbiex.

Its population was 8,392 as of March 2011. The word Gżira means “island” in Maltese, and the town is named after Manoel Island which lies just adjacent to the town. The seafront of Gżira is famed for its views of the walled city of Valletta, which are illuminated at night, forming a picturesque backdrop to Manoel Island, the yacht marina and a seafront public garden. Il-Kappara is a bit near Gzira.

Super Top Floor Office with Use of Boardroom and Stunning Terrace