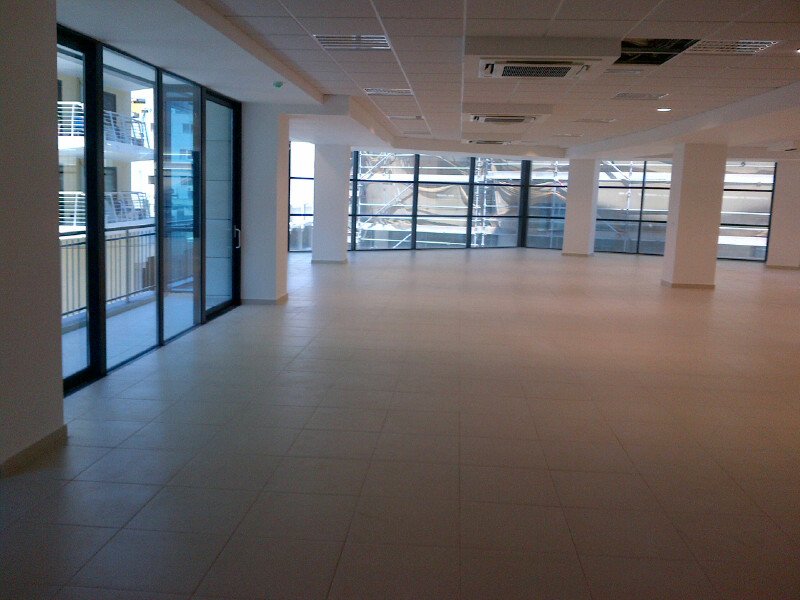 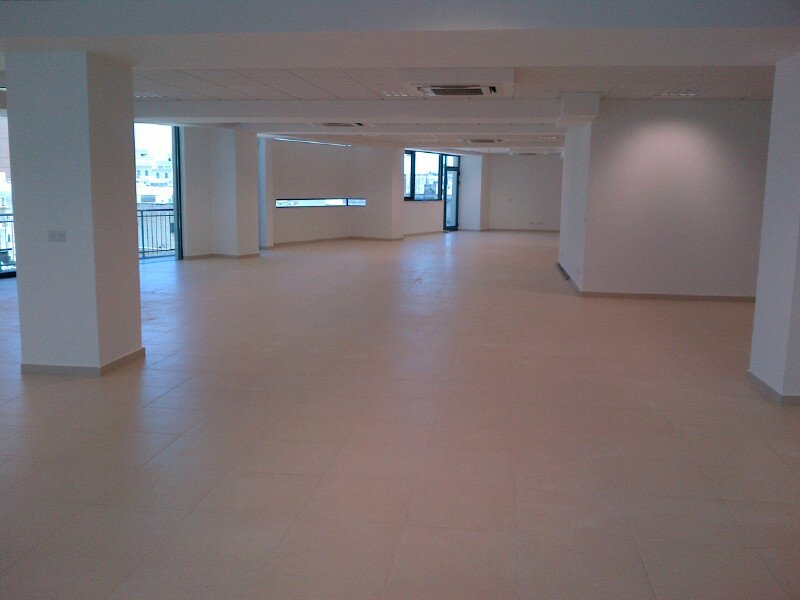 Modern office in Paceville, St. Julians. The office is 520m². The office can be split into 2 parts. Brand new, top spec, generator power supply. The town is subdivided into informal districts which are Paceville,Tá Giorni, Tal-Ghoghod,St Andrews, as well as the regions surrounding St George’s Bay, Spinola Bay, Balluta Bay, and Il-Qaliet cliffs.St Julian’s is a popular town, usually flowing with tourists, especially during the summer months. It is also a well-sought after destination by the Maltese.The town has only one skyscraper, the 98m tall Portomaso Tower. The town is named after its patron saint; Saint Julian who is widely known as Julian the Hospitaller and Julian the Poor whereby he is the patron Saint of hunters.