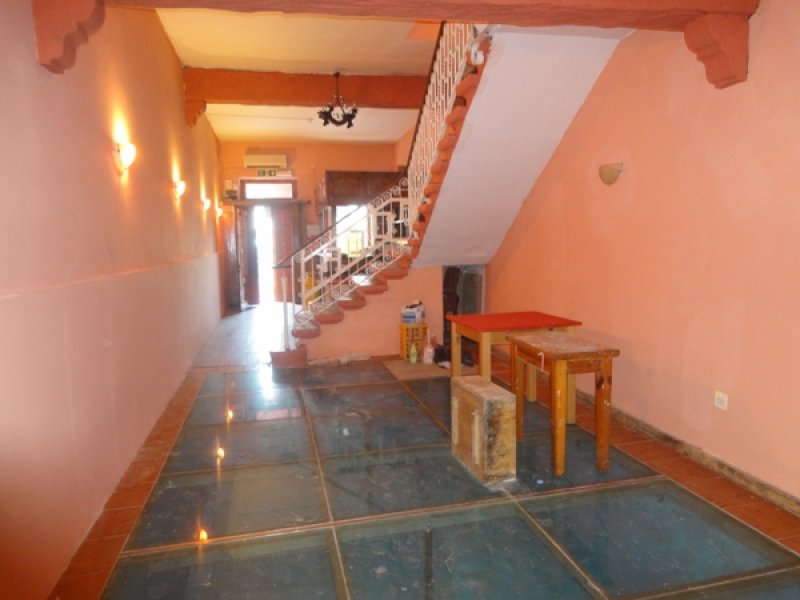 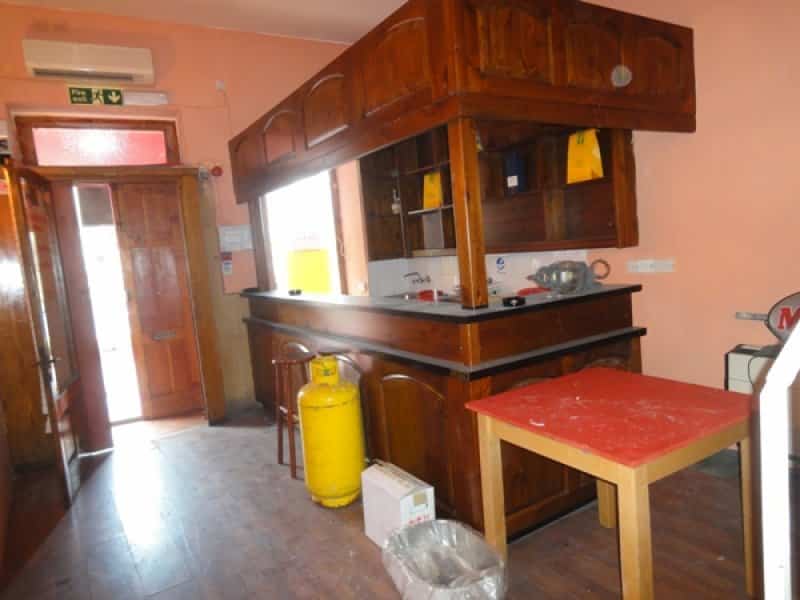 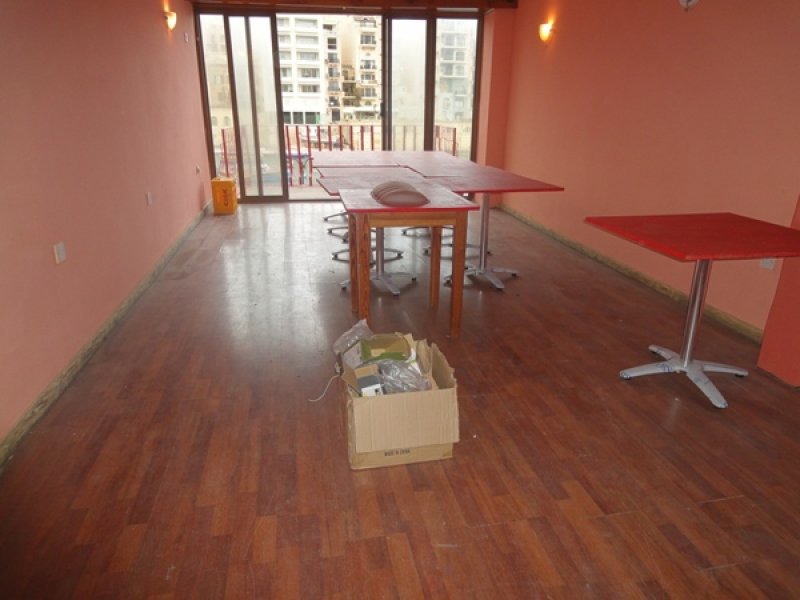 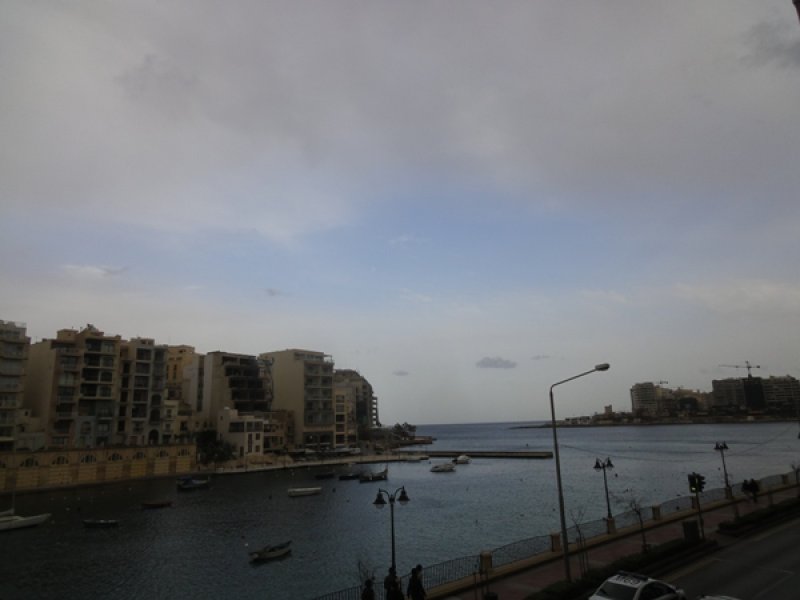 The town is subdivided into informal districts which are Paceville,Tá Giorni, Tal-Ghoghod,St Andrews, as well as the regions surrounding St George’s Bay, Spinola Bay, Balluta Bay, and Il-Qaliet cliffs.St Julian’s is a popular town, usually flowing with tourists, especially during the summer months.

It is also a well-sought after destination by the Maltese.The town has only one skyscraper, the 98m tall Portomaso Tower. The town is named after its patron saint; Saint Julian who is widely known as Julian the Hospitaller and Julian the Poor whereby he is the patron Saint of hunters. The town’s flag is identical to the Belgian flag which has to do with the fact that it is thought that St Julian was Belgian (from Ath), despite the fact that it is disputed whether he was also from France (Le Mans) or Italy (Naples).