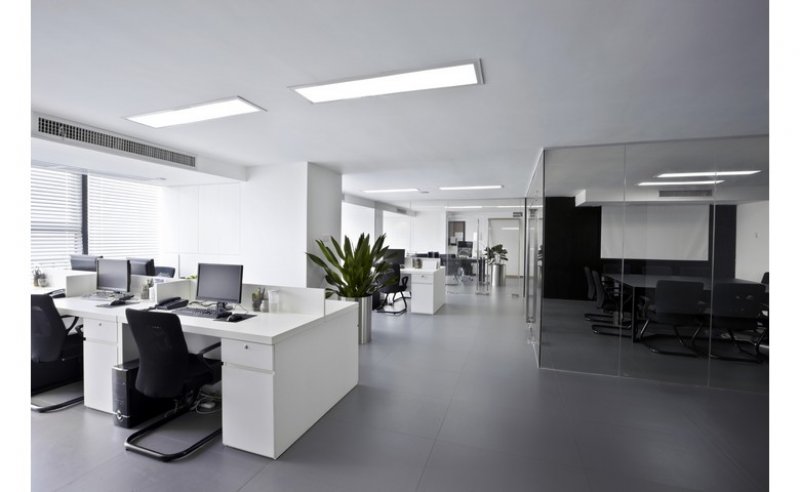 Groundfloor showroom having 360 sq m.   Optional full shelving.   Situated in Fgura.   Fgura is a town in the south of Malta. It is one of the 68 local councils, with a population of 11,728 as of March 2013. Much of Fgura was built around the 1960s. However, the town has prehistoric roots – there are several tombs in the area – and there is evidence to suggest it was a settlement in Phoenician times. Fgura, lying inland from the Three Cities, was influenced by the growth of the dockyards, especially after World War II. Its northern fringes are bordered by the Cottonera Lines of fortifications while it merges with the towns of Żabbar to the south and Tarxien to the West. Today, Fgura has one of the highest population densities in the country. It expanded to the outskirts of the Grand Harbour area and was one of the fastest-growing towns of Malta. Fgura has grown to become one of the foremost commercial areas in the central-southern part of the island. The coat-of-arms of Fgura is made up of a red horizontal stripe containing three golden 5-pointed stars, centred across a white background. Fgura Day was established by the local council in 1994, and its first celebration was held on 30 October. It is now celebrated on the last Sunday of October. The patron saint of Fgura is Our Lady of Mount Carmel and an annual feast in her honour is celebrated on the second Sunday of July. Fgura also has one of the most peculiar shaped churches in Malta, built in the shape of a tent.

Shops to let in Malta: 45sqm Shop/ Office in Naxxar