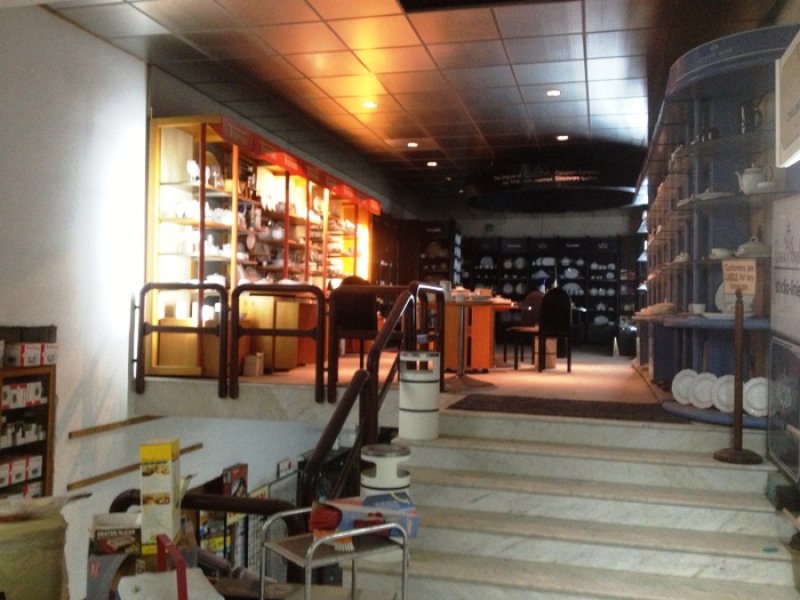 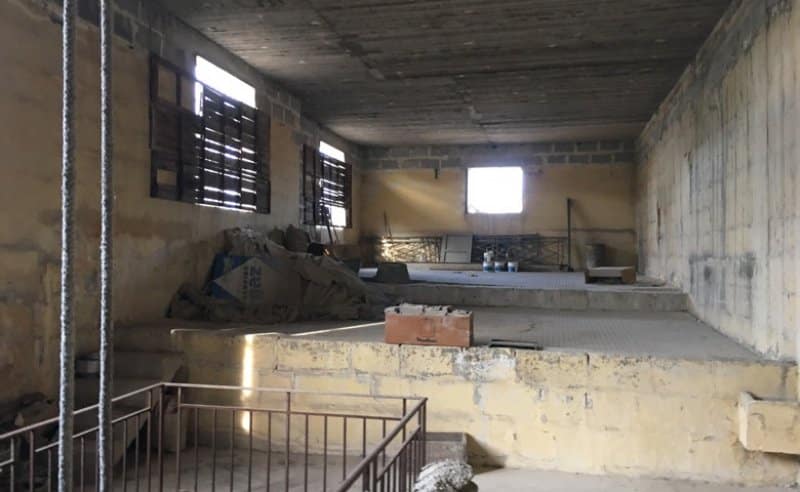 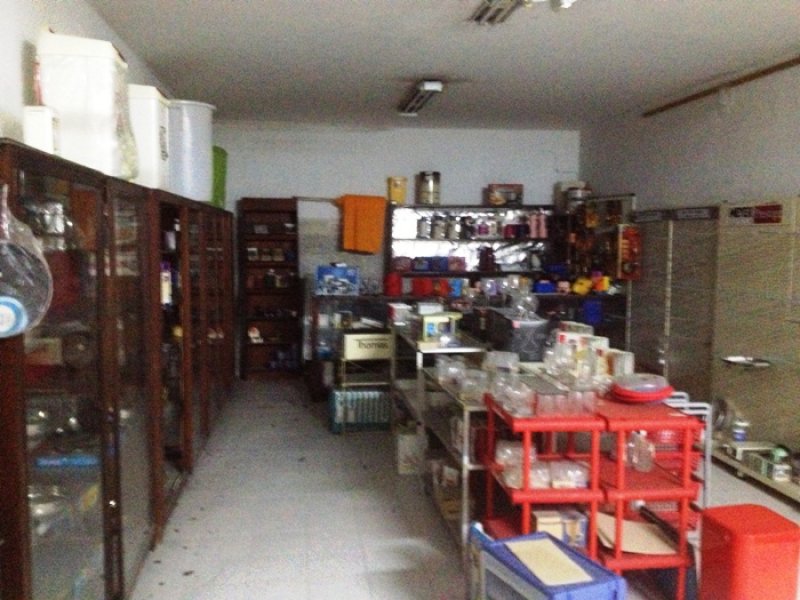 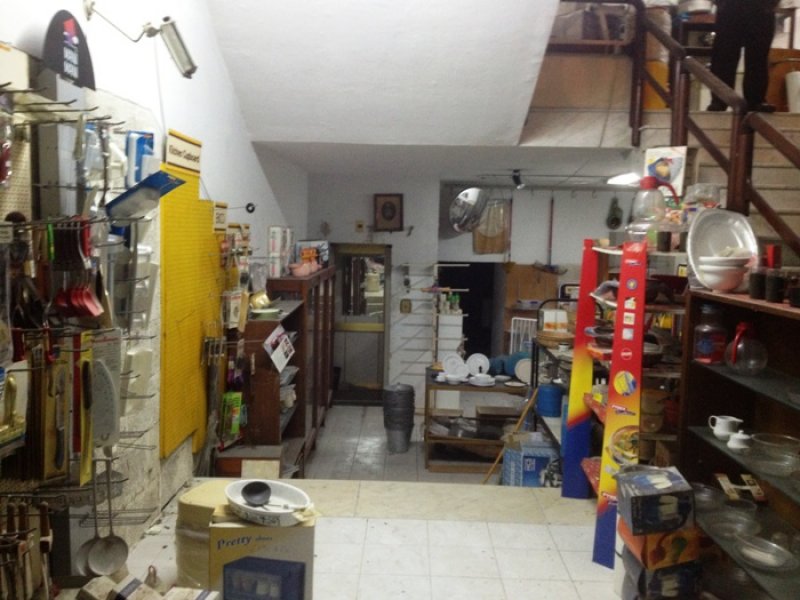 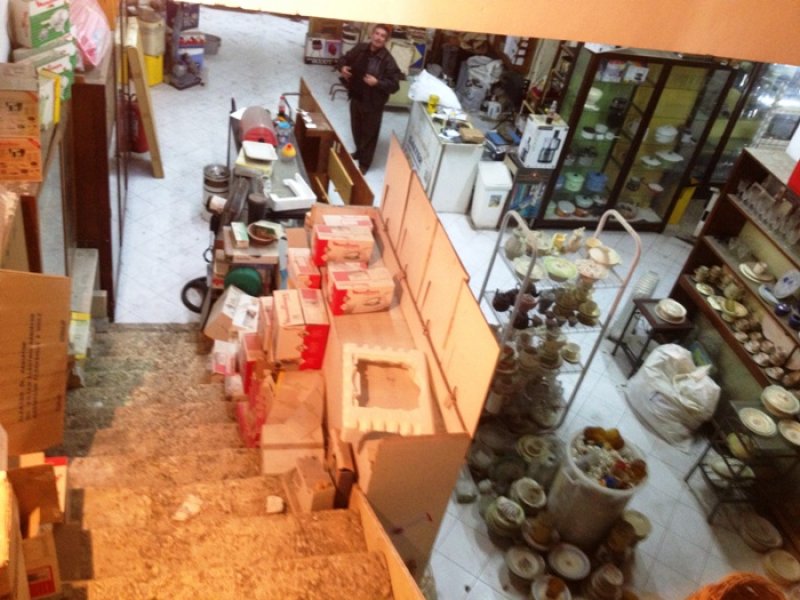 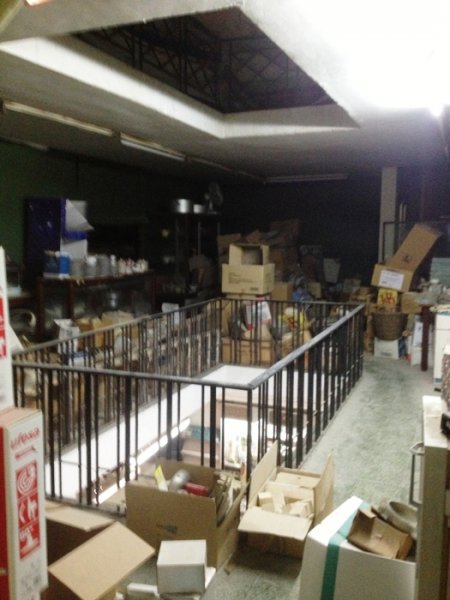 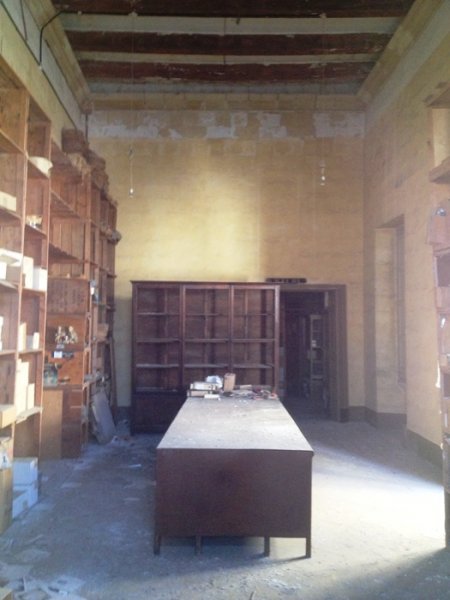 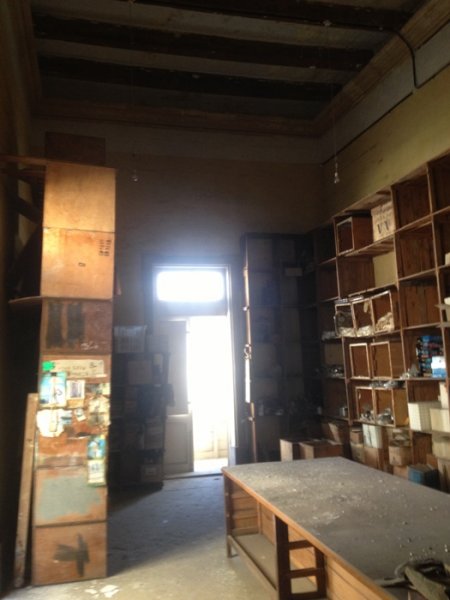 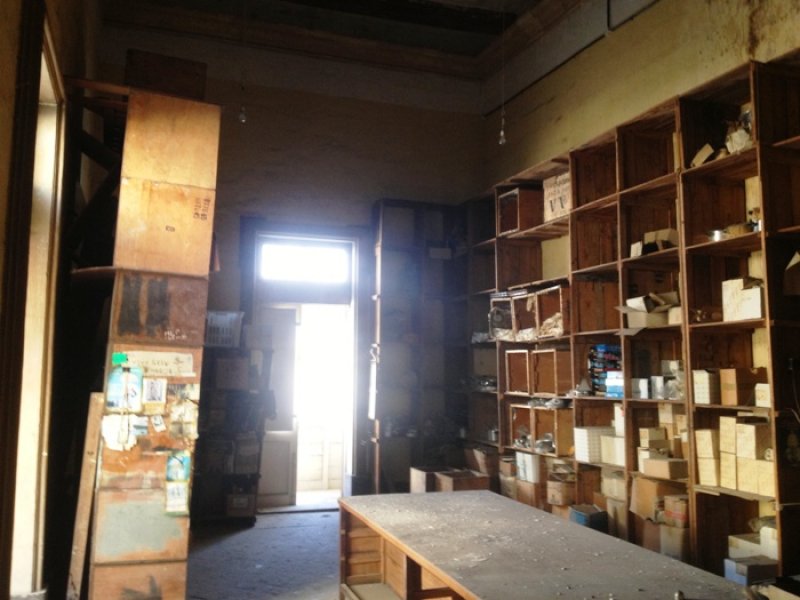 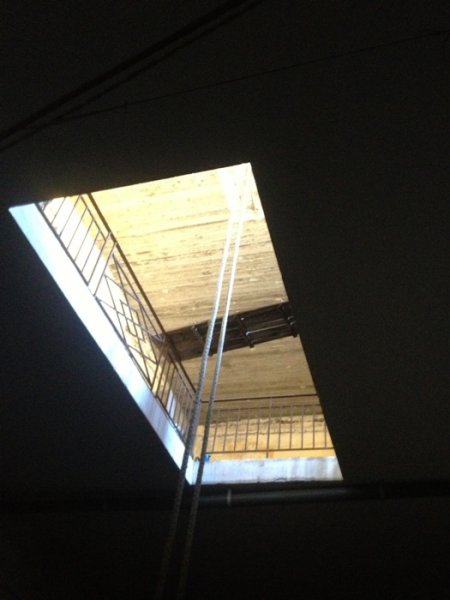 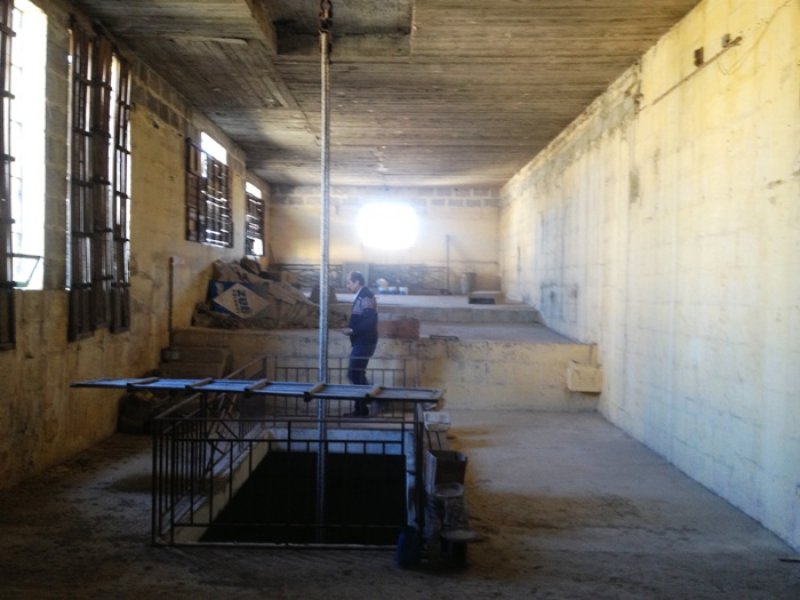 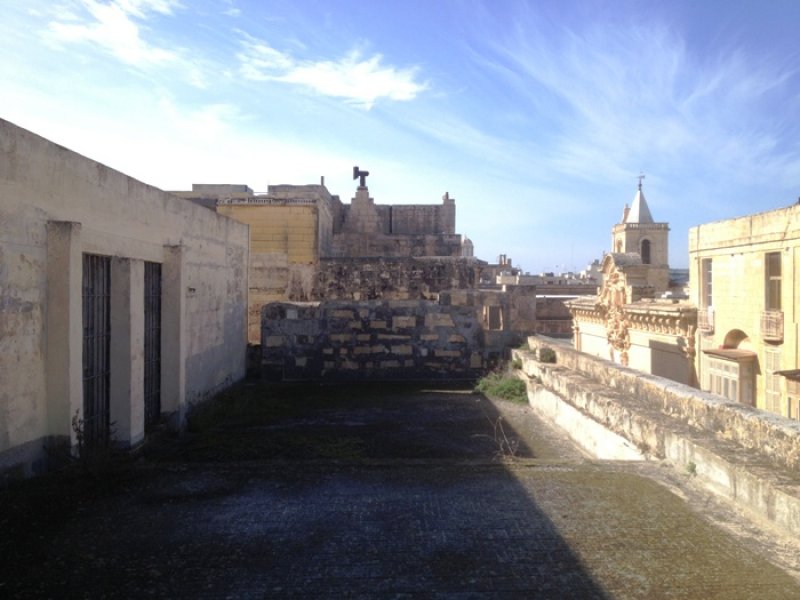 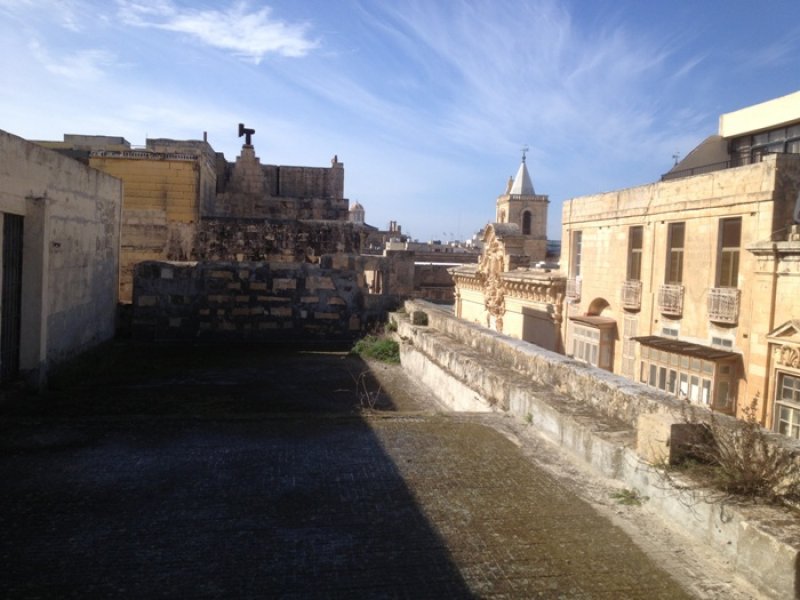 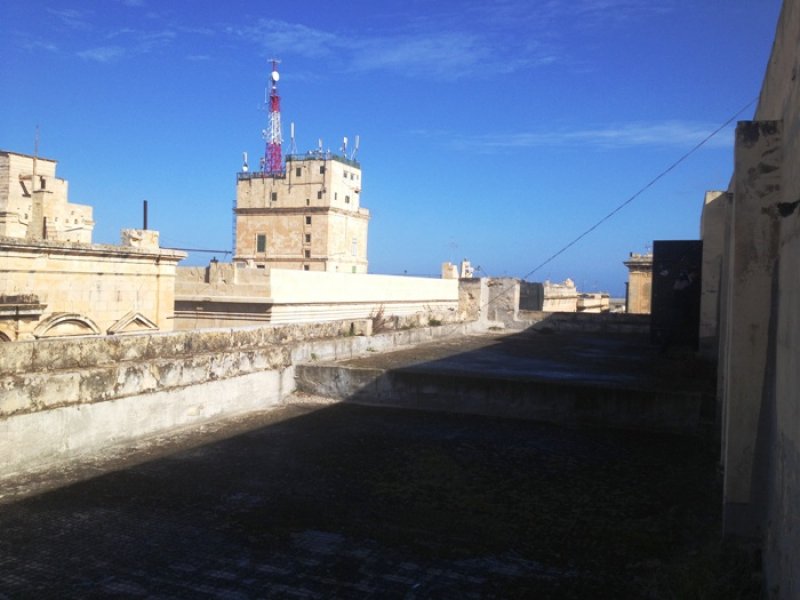 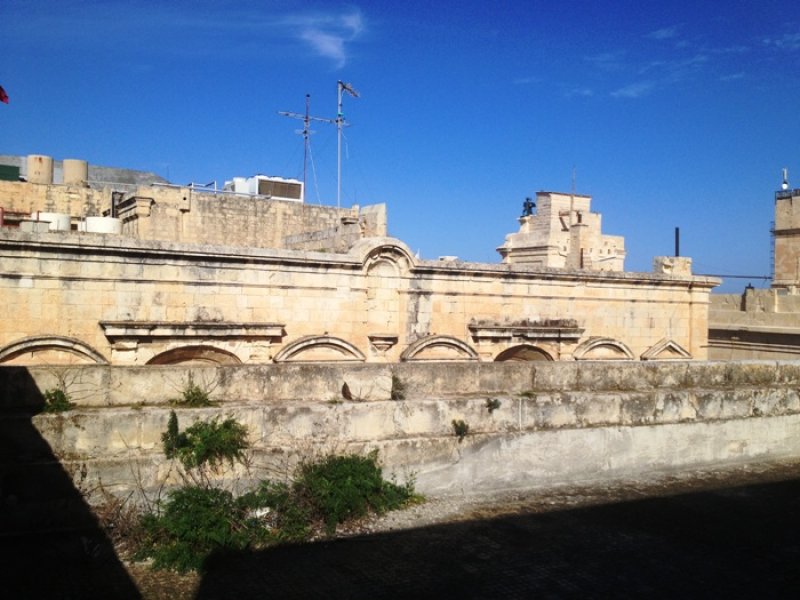 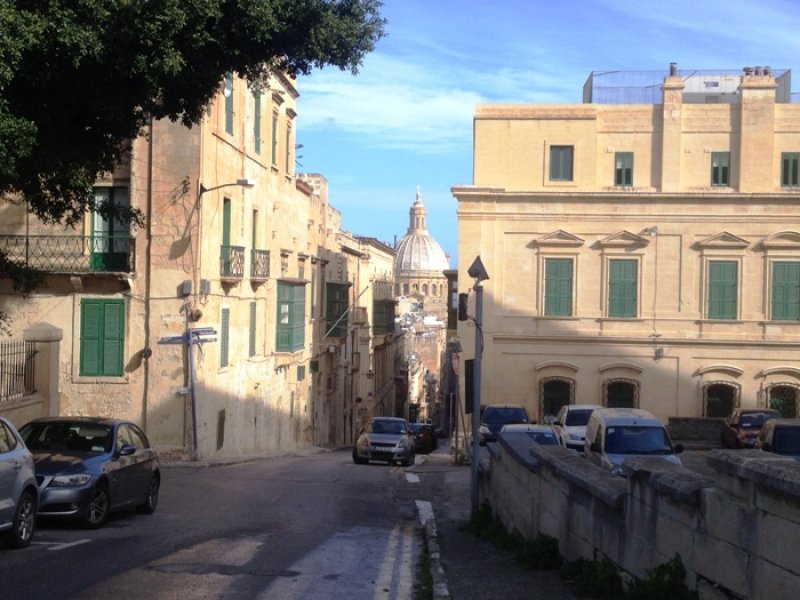 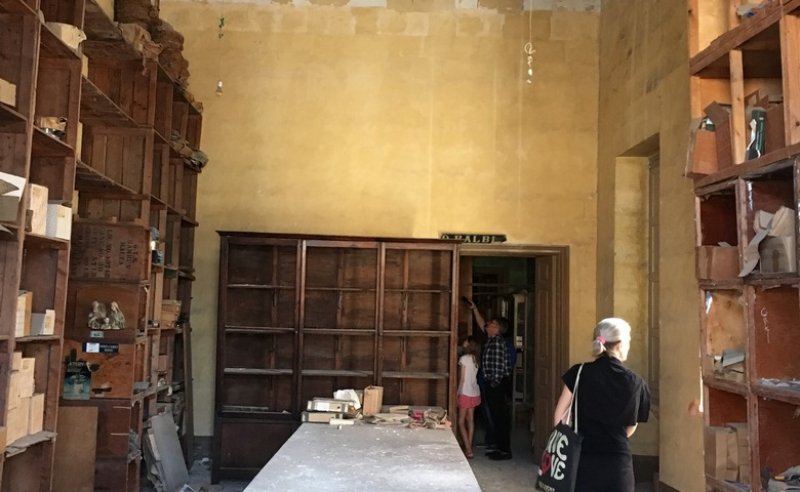 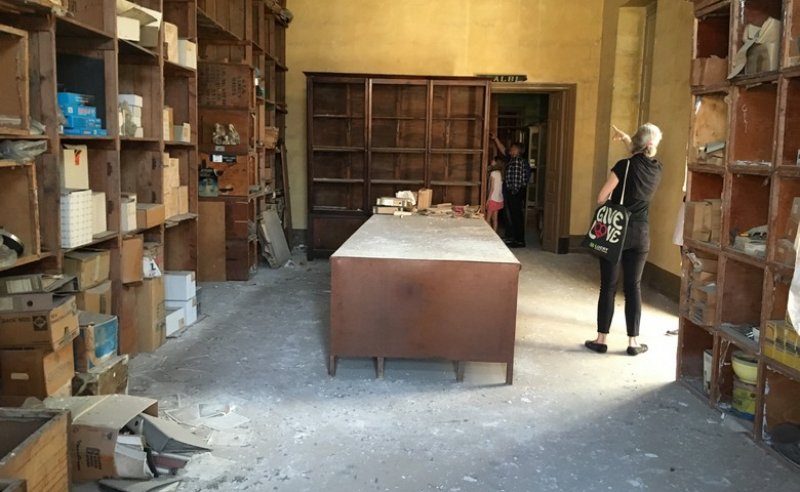 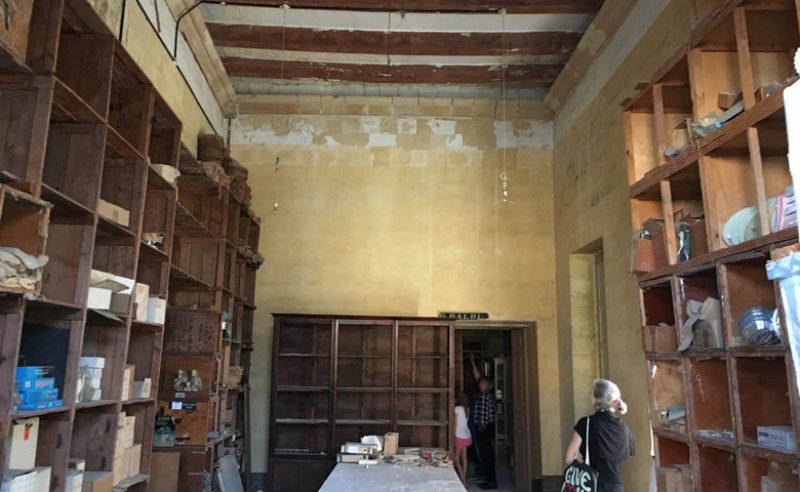 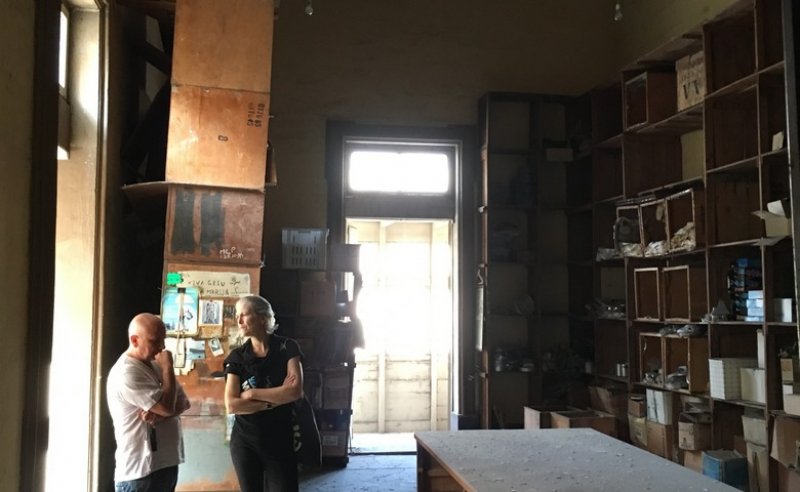 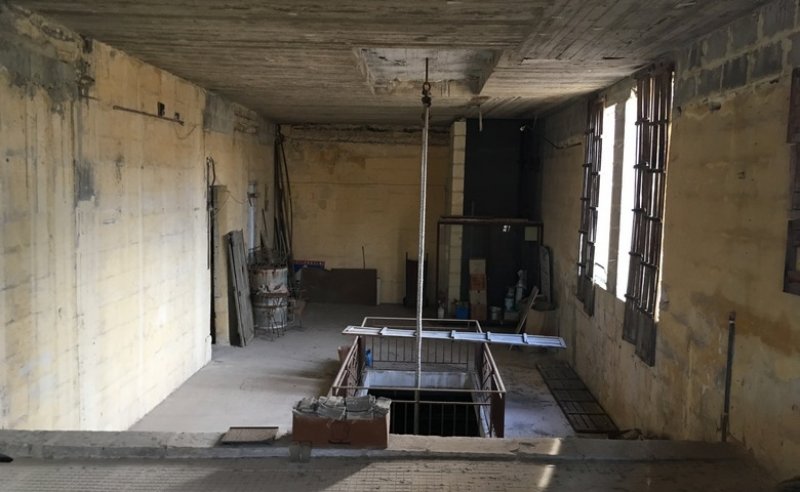 This is a Unique Commecial Palazzo in the In demand Street of Merchanst Street Valletta.  The Property Consits of basement level, Ground Floor, 1st Floor, second floor, 3rd floor plus Roof Terrace. The Property has an Open Plan lay out through out, making it easy to adjust and upgrade to todays Standards. This Palazzo could be used for various options being in the Best Area Possible ! Valletta is the capital of Malta, colloquially known as Il-Belt (English: The City) in Maltese. It is located in the central-eastern portion of the island of Malta, and the historical city has a population of 6,966. Valletta is the second southernmost capital of the EU member states after Nicosia. Valletta contains buildings from the 16th century onwards, built during the rule of the Order of St. John of Jerusalem, also known as Knights Hospitaller. The city is essentially Baroque in character, with elements of Mannerist, Neo-Classical andModern architecture in selected areas, though World War II left major scars on the city. The City of Valletta was officially recognised as a World Heritage Site by UNESCO in 1980.